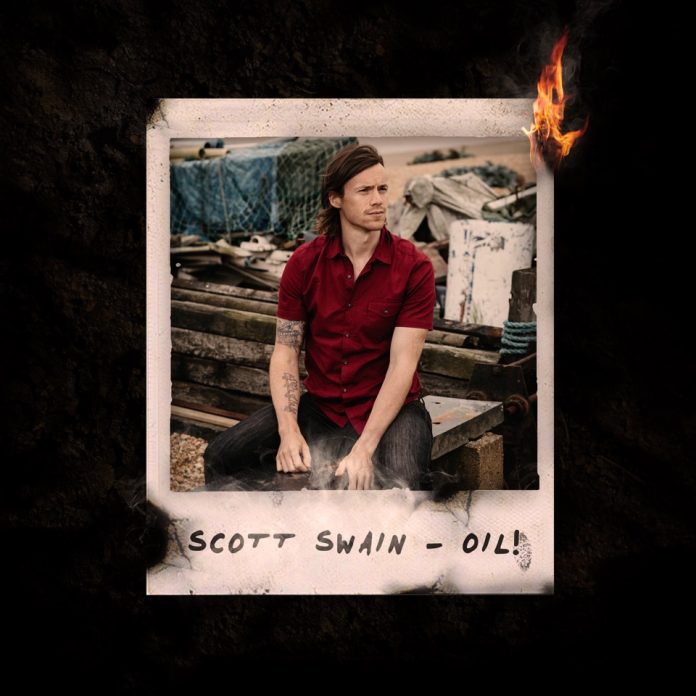 From Biffy Clyro to Johnny Cash

Scott Swain has been playing in bands for almost a decade, and has achieved relative success with this: from supporting Biffy Clyro back in the day, to being featured in Kerrang! Magazine.

However it wasn’t until his main band took a hiatus in 2016 that Scott decided to launch a solo project. Influenced by the likes of Elliot Smith, Mark Lanagan, and cult cinema, Scott’s music aims to combine haunting harmonies with provocative melodies, disarming listners along the way.

Live he is raw: just vocals and an acoustic guitar. In the studio, however, he recruits a small band of reprobates to add some serious colour and angst to the songs.

Scott’s main two bands are How to Dress a Monster and Fire at Night. He is therefore likely to be playing live at least a few times a month and always happy to meet new people and chat about bands, music, and/or films.

Scott says: “The song is heavily inspired by the film ‘There Will be Blood’. Lyrically, I wanted to examine the relationship between wanting to be ambitious and the things which can be sacrificed in the process.

Also, I want to highlight how miserable it can make you if you let working be the thing which defines you as a human being. I think Daniel Day Lewis’ character painfully personifies both of these ideas in the film.

As the story behind the film is set in the Wild-West of America it seemed only fitting to have a Country style to the song, and nobody does Country with more attitude than the legendary Johnny Cash; so the song is also a homage to Cash”.