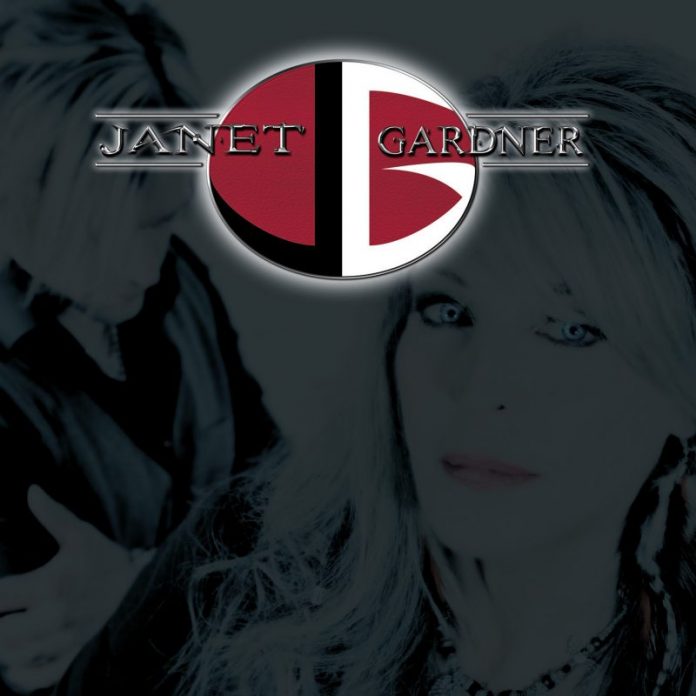 It might be obvious to those of a certain age, particularly if they followed the hard rock scene in the late 1980s and early 1990s, but somewhere between the point where Tommy got his job on the docks and Kurt loaded up his guns and brought his mates, Vixen were almost pioneers.

These days the likes of Halestorm and The Pretty Reckless are at the forefront of rock n roll irrespective of whether their singer is female or not, but that wasn’t always the case and – particularly on their brilliant “Rev It Up” album from 1990 – the four piece blazed a trail for the female rockers and in the process bagged support slots with Bon Jovi, Ozzy and Scorpions.

Now, getting on for 30 years later, Vixen singer Janet Gardner is back, with something that is more modern – and way better – than you’d expect.

The ten tracks here see Gardner team up with Justin James to come up with a collection that is resolutely hard rock, but also coming in with a harder edge than anything she might have done before.

The opener “Rat Hole” – and the 14-year-old Vixen fan in MV can barely cope with either word in connection to the singer – lays its cards out straight away. A first line that rhymes “suckers” with “dirty motherfuckers” is surely designed to say, “yeah this is me in 2017, love ain’t a killer anymore….”

The music too, is tight and taut and whilst you wouldn’t call it industrial, there is something of the White Zombie swagger here, and “Hippycrite” does much the same, and comes in with a wave of really dark guitar over a pop hook.

There is an absolute confidence here too. “If You Want Me” smashes down anything in its path and almost dares you to doubt that she means it, while “Candle” is a balladic thing, but there is nothing demur or weak about it. Instead it is an arena rocker that puts the likes of Evanessence to shame.

Songs – very deliberately you imagine – are kept short and to the point, but even then the likes of “Your Problem Now” know where the trouble is, and are happy to get amongst the fray.

The clever harmonies on “Let It Be Over” usher in what amounts to Gardner’s state of the union address, taking in environmental concerns as well as gun control laws and just about everything else and the solo here is particularly spectacular.

“Lost” juxtaposes all this nicely with a lighter touch, while “The Grind” comes on like an outtake from Motley’s “Generation Swine”, “Best Friend” is the one foray into acoustics, but is superbly done – and indeed the record benefits from the stripped back breather.

Thing end with “The Good Or The Bye” and the bluesy boogie is a perfect illustration of why the album is so good. A cut that positively revels in dumping her man, in a way it brings things full circle. Janet Gardner doesn’t need anyone in 2017. A record that began with the thought that this time she wasn’t suffering fools, ends with the very real suggestion that no one best dare get in her way.