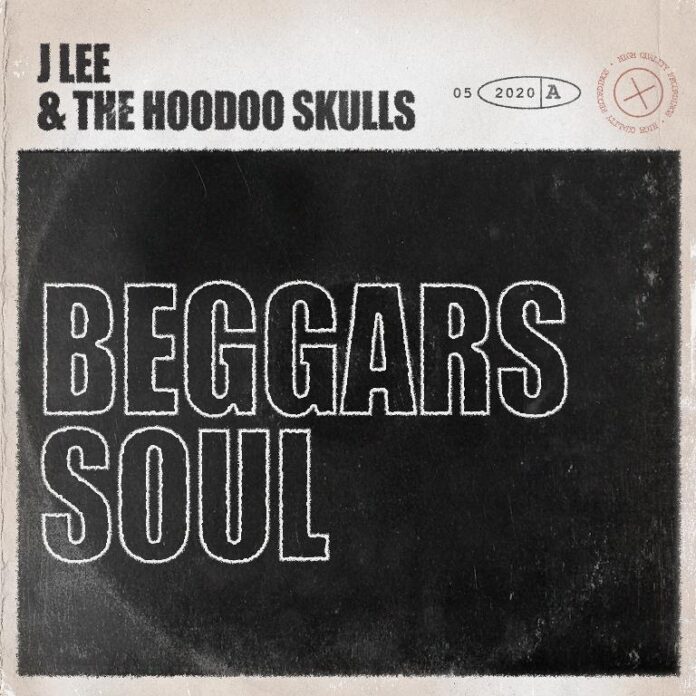 If nowhere has an arse end, then where I do my proper job (that is to say, when I am not pretending I am a music journalist) is right in the middle of it.

As a consequence, if you don’t drive, forget it, and as a result, I give a lad a lift in most mornings. And bless him, he suffers. Not just with my “relaxed” approach to time-keeping (I can almost see my mates nodding sagely here) but due to the “my car, my rules” policy I adopt, he normally gets to listen to what I am reviewing that day.

I have – as a glance at the reviews page will tell you – an eclectic taste, and most of it doesn’t crossover to the car share, not the hardcore punk or glam metal, anyway, then today the simple question from my left: “What’s this, And? I’ll make a note of this, its cool, its Black Keys-ish.”

“This” was “Come Home” from J Lee And Hoodoo Skulls, and that means one thing: we’re winning people over one at a time.

To be fair, it does sound a bit like BK (although is way better than the album they put out this year) and indeed it could be also added that this is better than J’s 2019’s debut (and that was pretty damn good).

“….Soul” in actuality is – with due apologies to the Nuclear Blast Press Team who used this line to talk about Tax The Heat –  classic rock with a modern roll, and what it means is the ten songs here are tightly packed, catchy, but do things entirely on their own terms.

You could try and resist the chorus for “Baby Blue” but my question to you is why would you want to? And the title track? Well that broods, think Black Rebel Motorcycle Club in a backstreet drinking den and you are close.

What J and the chaps do, though, is explode into hooks like unashamed pop stars, and allied to that, there’s a real chemistry between Lee and co-writer/Lead Guitarist Harun Kotch. All of this means that whether they are getting down with their bad selves, on the raw funkiness of “Let Your Hair Down”, or sitting outdoors by the swamps in The Everglades (possibly….) as they seem to be on “Highway” then what you are dealing with here is a truly brilliant band.

“Need You So Bad” gets itself to the Asbury Park boardwalk for a trot down the pier marked “Southside Johnny” and thus gets bonus points, and the way “Don’t Bother Me” stomps about might just be enough to get Tax The Heat their second mention in 450 words.

Drummer Wayne Riches and bass player Mike Hartnett are just as good as rhythm sections get and they are bang to the fore on “Get Over You” and the way that “Ain’t No Way” lurks about in the shadows is another change of tone on a record with plenty of them, while the fact that “Baby Can’t Sing The Blues” might as well be a Stray Cats cover is another – unexpected – example of that.

It was obvious on “Black Moon” (that aforementioned debut) that we were dealing with a promising band. “Beggars Soul” though, is next level stuff. This is the musical equivalent of one of those footballers that comes back for pre-season in the shape of their lives and force their way into the first team. Watch them go.