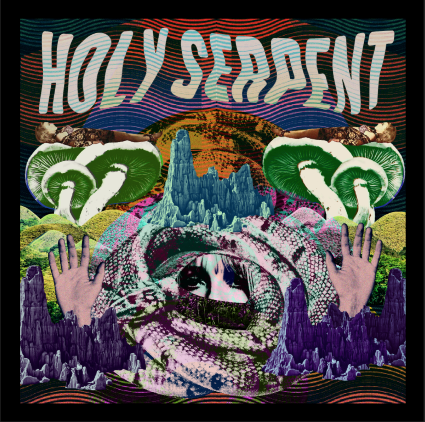 They’re a slow machine, they are too stoned to keep the motor clean. Aussies release debut album.


Come on Australia. You need to play fair. It’s not MVM’s way to get all colonial, but there’s limits. So look here Australia, we love you and all, but there’s certain things we expect from you in return. These include the fact expect you to thrash us at cricket this summer and we expect you to beat us at Rugby in the World Cup, and we damn sure expect your bands to sound like AC/DC.

Remember the days when you could put an Aussie band on your stereo and the sound that came out of your speakers was some mash up of “Black In Black” Cold Chisel or Rose Tattoo (and let’s be honest, usually all three)? It was very good and all that, but it didn’t surprise.

Well, recently on these very pages we’ve had Mammoth Mammoth and their filthy little world, we had the incredible Aver record which out Sabbathed Sabbath, and we’ve had all sorts of really brutal black metal.

Now we’ve got this.

Like the Aver record this, the debut work from Melbourne mob Holy Serpent, is that of four fellas who, in their own words: “We’re pretty much just regular dudes who want to play loud, drink beers, and smoke weed.”

That’s rather selling themselves short, because the five tracks here give a glimpse into a vision that owes just as much to swirling psychedelics as it does to heavy – and we mean very heavy – grooves.

The title track boots us off, like a lump hammer to the skull ostensibly, but there’s something going on with the vocals of Scott Penberthy which takes this if not quite into flower power then certainly into the late 1960’s.

Similarly “Shroom Doom” convinces you its one thing before taking a journey somewhere else. It possesses a pounding riff and a thunderous bass, but it brings to mind Uncle Acid And The Deadbeats rather than Fu Manchu.

“Fools Gold” (not, thank the great God of Ozzy some horrible cover of that vile Stone Roses song), is a longer, more sprawling piece, but it doesn’t see the need to stop being monolithic. All the while, though, the melody gives it a kind of other worldly quality, and speaking of sprawling, the ten and a half minute riff fest of “The Plague” is the best thing here.

The album (even at just five tracks it’s too long to be called an EP) finishes with the brilliantly monotonous hook of “The Wind” and “Holy Serpent” really is a superior stoner metal record.

“Holy Serpent” is one of those one-trick ponies that doesn’t need a second string to its bow. Put another way, who the hell needs a Plan A when Plan B is as good as this? Black Sabbath riffs mixed with this type of vocal delivery might not be what we’ve come to expect from Australia, but it’ll give us something to listen to while Michael Clarke smashes another century this summer.