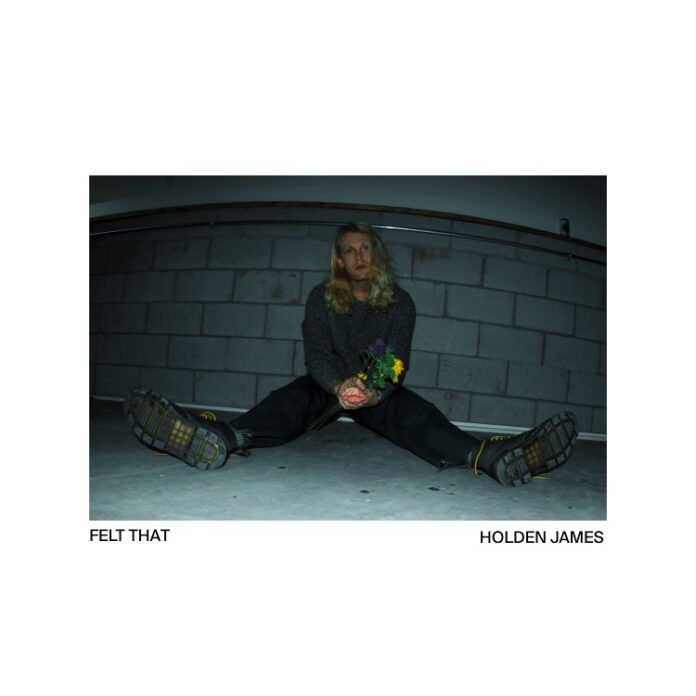 I know I am getting out of touch with the youth. The kids are talking about “youtubers” and “influencers” and watching tv on their computers or phones.  Me? I am still watching the latest series on TV. I don’t have Instagram, I wouldn’t recognise one of the Kardashians if I fell over them in the street and my dream woman, the same as it’s been for over 30 years is Kylie Minogue.

The point here is I am about as far away from the target audience for “Feel That” as can be. This, frankly, is achingly modern, but only because Holden James (who is to tour with Broken Witt Rebels and is managed by The Cadillac Three’s Neil Mason) is writing the things he knows and patently that isn’t going to align with my life experiences.

The music, though, that he creates is so universal that you almost can’t ignore it. “Fucks” – I was going to write something about it not being played on the radio only to realise it underlined my point about being out of touch – has been on a Spotify playlist called “Fresh Finds” and that feels like his sweet spot. And my, how the chap can write a hook. It’s a love song for the 21st century.

Indeed, the other three are kind of twisted takes on love and sex too. “Mistress” sees him cast as a bit on the side, as it were, over one of those country pop things that the likes of Parmalee do and sell millions with, “Morning Last Night” though is perhaps the best one. Given that I listened to this EP for the first time at 2am this morning I can kind of relate – granted there was no one in my bed that shouldn’t have been, but that’s by the by.

There’s enough crossover material in this work to suggest that Holden James could be huge. I can recognise the early 2000s alt rock influence for myself, but there’s probably all kinds of modern artists I’ve never come across that will make more sense. I give a young lad from work a lift in the morning some days and he reliably informed me that the title track sounded like Thirty Seconds To Mars when he listened to it.

That all being said, whether you are the target market or not there’s something that you can’t ignore and that’s talent: Holden James has got it. In abundance. Whether or not you understand the vibe, there’s no way you can’t – to paraphrase the title – feel that