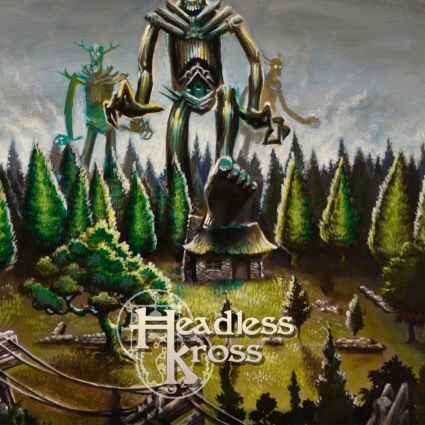 Doom. But not as we know it, Jim, and not for the feint hearted.