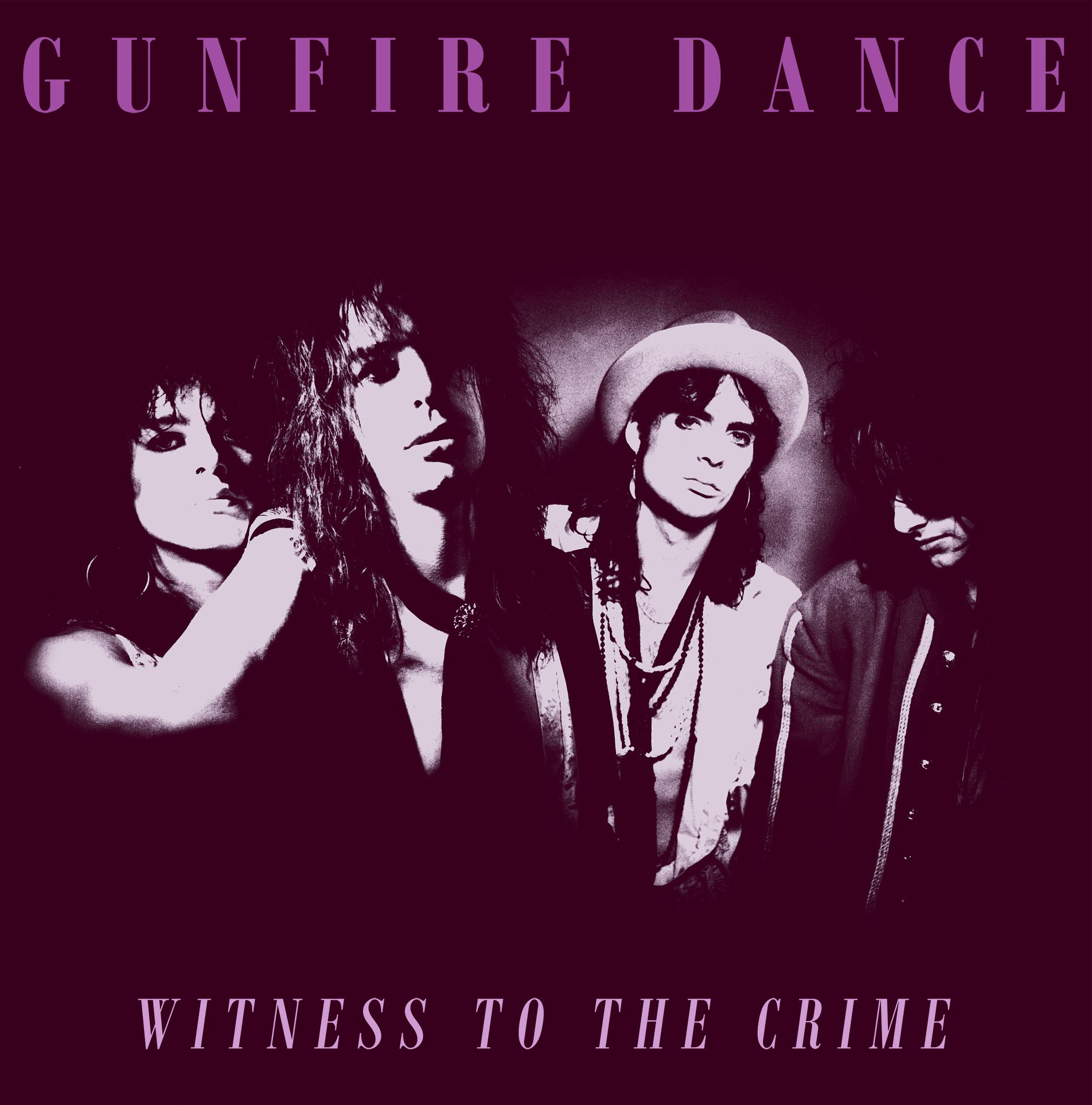 On Radio 4 the other week, they had a feature about the most streamed songs for each year and made the point that it wasn’t always the top seller back in the day that made the list.

1991, they said, was a case in point. “Everything I Do (I Do It For You)” was the biggest selling single of the year, but “Smells Like Teen Spirit” was the stream of choice. The woman presenting used this to prove the ongoing love for grunge and rather sniffily asked “who talks about Bryan Adams anymore?”

Ignoring the fact that Adams played an arena in June (I know because I was there) it plays into the boring trope that always gets trotted out: the second Kurt loaded up on guns and brought his friends, all other music died.

Which brings us to Gunfire Dance. Brummie reprobates, someone gave me a tape of their debut record a few years after it had been released. The reason? They’d opened for The Throbs, who’s “Language Of Thieves And Vagabonds” record had never been off my cassette player and it was thought I might like it.

I did. It was wonderful. It was scuzzy, dangerous and glam rock. They and the bands they performed with, not just The Throbs, but also Dogs D’Amour, D Generation (Jesse Malin’s punk band) and others: they were the bands I loved (particularly the Dogs) and if I may shock you, I’ve never cared for Nirvana particularly.

“Witness To The Crime” (dedicated to the memory of singer Ant, who took his own life) is the first ever vinyl collection for Gunfire Dance and here is the thing. It proves my point that the best music never dates. This is almost 30 years old, but if it came out tomorrow it would still be incredible.

“Blue” is typical of what they do. Riffs, and riffs and riffs. All lower slung than the next, and when Ant sings – and sings is stretching it, make it sneers “I choke on the colour blue”, you’d best believe it sounds like he’s leading the nastiest gang in town.

There’s four songs on here produced by Rat Scabies and Brian James and “Bliss Street” is the first. Ok, they’re punk (ish) but they aren’t The Damned. I’d always thought they were what Faster Pussycat would have been, if the number they’d found on the bathroom wall was in Costamongers in Birmingham rather than the Cathouse in LA.

“Bird Doggin’” is a case in point. Very British, yet with all the look and feel of the US bands of the mid 80s (not to mention Hanoi Rocks) and you probably don’t want to know what it’s about. “Easy Come (You’ve Just Gone)” seems to have about 1000 guitar solos as it stomps about (Jeff Ward is the only guitarist in the band, but bloody hell….), “Break It Up” has that whiff of danger that all great rock n roll has and Darren Birch (now in The Black Bombers) is at his best on bass.

There’s a few of the 12 songs here that are new to me, “Pretty As Sin” is one, and as good as the debut tape was/is, these are some of the best. The harmonica is filthy, like The Stones in a strip club, it is a reminder of how it was criminal that this band was overlooked.

“Suit And Tie” still sounds like it would smash your face in rather than be locked into the routine, and “Make You Cry” is still the one on the debut that hinted at other things, things actually that the quasi ballad “It Hurts” fleshes out still further. Their choruses always were on point, but this one more than most.

“Burnin’ Ambition” – a song I’d not heard before – is absolutely the best thing they ever did. “A new dream….to tell the folks back home”  offers Ant, over a riff that sounds like Chuck Berry if he’d done speed with Lemmy and not been a raging pervert.

“Gimmie Back My Heart” must’ve been pinched by Michael Monroe at some point, there’s about three songs like it on all his albums, and when the acoustics come out for “Archway Of Thorns”, lets be real, it sounds like Tyla J Pallas has tried to sound for 40 years.

That’s the point, Gunfire Dance were not even re-inventing the wheel back then, but good God they were good. Even better, now, with hindsight perhaps. We can argue about whether they should have been massive or not, but there’s always something about the gem in the underground. A kind of romance maybe? I don’t know. Gunfire Dance, like Last Great Dreamers, and a little later, Joyrider and The Glitterati, should have been the kings, though.

The final word goes to Jones, the Producer: “Sadly neglected back in the day, my advice,” he says, “is to have a listen pronto.”

Do it. You won’t regret it.