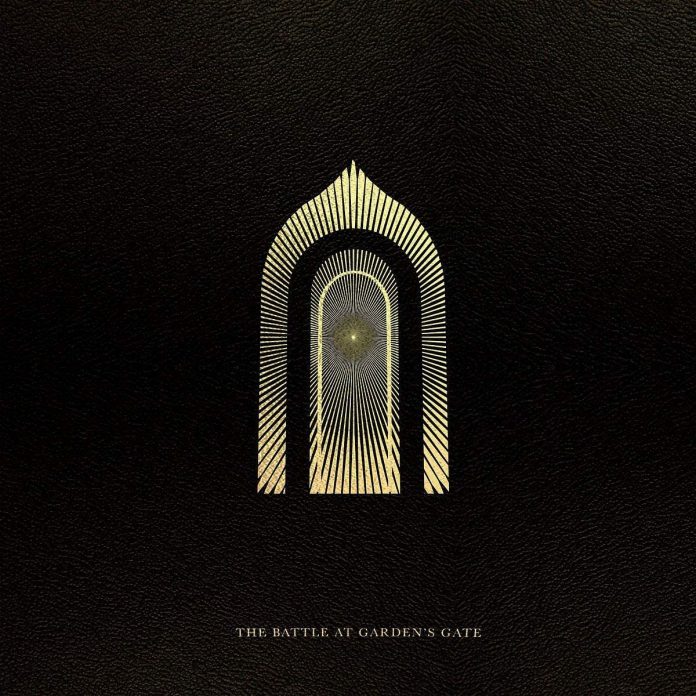 Back in 2018, Greta Van Fleet released an album called “Anthem Of The Peaceful Army” and one of the chaps who sometimes reviews stuff sent it in to me.

This is worth pointing out simply because – genuinely – at the time, I hadn’t heard of them. “But surely you’ve seen the hype?” he said. “No,”  I replied. And it was the truth too. I don’t pay attention to much that I am not sent to review, and I am not on Instagram or Facebook, so tend not to come across “hype”.

Then I read his review and he mentioned Led Zep, and whilst, like many bands, I acknowledge the legacy and their influence, I couldn’t call myself a fan, so it didn’t register much.

Spool forward a year or two and things started coming in about album number two. They’d won a Grammy nomination, they were working with a Producer who did Paul McCartney and Adele, and the record label were being guarded with review copies. So release date came and went.

Now, we’ve all got those people who we trust when they say something is ace. Mine is MV’s very own Donnie and we were talking the other week and he said: “you heard the new Greta Van Fleet?”

He then took out his iPod and played me the first song on “The Battle At Garden’s Gate” and what I heard, after the wonderfully grandiose opening (which oozes class and says “we’re serious, we’ve got an overture”) was basically Geddy Lee. Not Robert Plant. Now, I love Rush, I am not a philistine. Right, lets go.

That brilliant opener – called “Heat Above” by the way – is a signpost to what the rest of “…..Gate” has got rather than being the full story. A glorious, prog infused thing, that understands its influences but is not a slave to them. The way its done has so much quality.

The key to this, in my view, comes in the next song. The chorus of “My Way, Soon”, which crackles with possibilities anyway, says this: “I’ve packed my bags and I’ve got my freedom/I’ve sacked the rules so I don’t have to heed them” and those two lines are the record. Simple as that.

Then there’s the way the solo’s come out of nowhere. Jacob Kiszka (one of the three brothers here) seems to rip them out of the clear blue sky, both on “…Soon” and the utterly stunning, shimmering, timeless “Broken Bells”. He must be one of the finest guitarists of his generation. And yes, as this one kicks in there’s a bit of “Stairway To Heaven”, but so what?

The particularly impressive thing about the album as a whole, is that it sounds like a journey. It sounds like every song matters. “Built By Nations” has a groove like Rival Sons at their best, but then it does all sorts of things.

A case in point is “Age Of Machine”. Nearly seven minutes, doing its own thing. Wandering, like the 80s haven’t happened yet, never mind the 21st century. These are not digital boys, to paraphrase Bad Religion. No, rather this is analogue, the type of album that almost insists you buy it on double gatefold vinyl.

These all do their own thing, and they won’t do things just because they should. “Tears Of Rain” is built around a lilting piano and acoustic strum. Everywhere you look, though, they do this on widescreen it seems. The harmony on “Stardust Chords” soars, and the lyrics don’t seem to have a lot to do with modernity. Rather like Dylan, they are open to interpretation.

“Light My Love” changes tack again, not a million miles from Gov’t Mule or something, while the thunderous drums of “Caravel” usher in something a touch more primal in its blues.

Throughout the album, there’s a feeling that GVF are trying to create a film in their heads that this is the soundtrack to. “Barbarians” underlines that and is one of the high points, and there’s something of the Deep Purple about “Trip The Light Fantastic.” A word too, for Joshua Kiszka who frequently amazes with his vocal gymnastics.

A couple of caveats: this is the type of record you have to listen to “properly” as it were. It is not for getting to and from work in your car. The reviews have been mixed, probably because of that (and I’d argue jealousy too), but as they end this with the epic and labyrinthian “The Weight Of Dreams” you can’t help fell that Greta Van Fleet haven’t read any of them anyway. They’ve simply made the record they were born to make.

So “you heard the new Greta Van Fleet?” yes. It’s phenomenal, isn’t it?