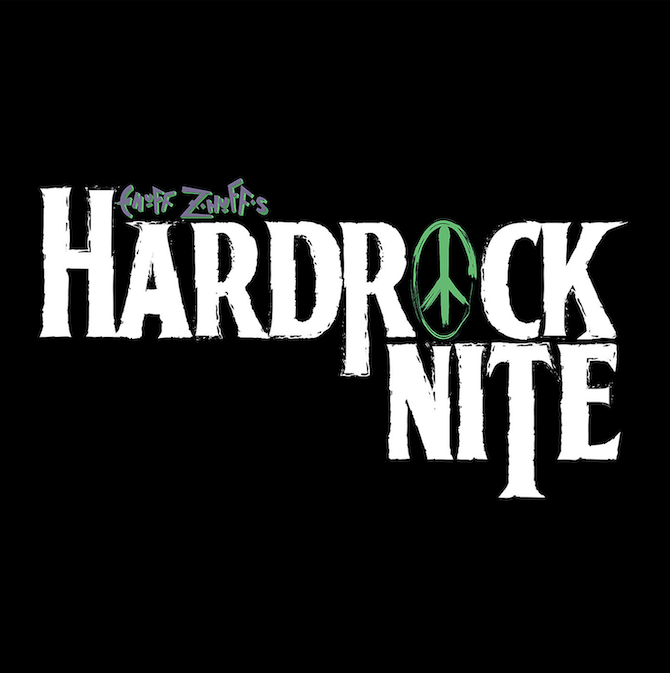 There’s only ever been two reviews that I have written on this site that have garnered a negative reaction on Twitter (I could be getting slagged off 24/7 on Facebook, and I wouldn’t know as I never look on there – #StopZuckerberg). One was a review of a band that I liked, but who wrote some disgracefully sexist lyrics, next thing you know I was being accused of all sorts of things (to be fair I did do a few of them…..).

The other was a review of a band I have loved since 1989. I love them still. My crime? Well back in 2018 I wrote these words: “I feel at this point in the website’s life I can be honest with you all. We are all friends, right? Here goes. I’ve never cared for The Beatles.”

Jesus Christ. I would have been better off defacing a bible or something. One bloke yelled – he used capital letters, in his words of one syllable – that I had no business writing a music website. Nice one pal, the 1.3m people who have read MV since I started it beg to differ, but hey-ho.

The point is, there’s some battles you can’t win.

The band I wrote that intro for (in what was a positive review) was Enuff Z Nuff. And when I saw “Hardrock Nite” was a Beatles covers album, I will admit that I wasn’t planning to spend time telling you why it was ace.

But we are where we are, and it is.

And its ace, for the simple reason that it sounds like Enuff Z Nuff. By that I mean I’ve never seen the point in doing a covers record that sounded like the originals. If you are going to do one, then for goodness sake put your own stamp on it.

Take “Magical Mystery Tour”, there’s a bite in the chords. A thump in the drums that makes it worthwhile, and the harmonies are pure EZN. And yeah, I know they’d say – and so would the world – “oh that’s what the “Fab Four” did” and I’ll respectfully add that the ending lead guitar is proper rock n roll, you know, like The Stones……

Indeed Tony Fennell and Tory Stoffregen (guitarists) play a leading role here, and “Cold Turkey” (which I am not going to pretend I’d ever heard before) absolutely chugs, while what follows next is a revelation.

My parents were Beatles fans, and if I’ve heard my dad say “Eleanor Rigby is the best Beatles song” once, I’ve heard it a million times. It might have been if it had sounded like this……Chip Z’Nuff’s scouse accent alone makes this better than you’d ever dare hope, and the fact its now got guitars in underlines my point about making it your own.

“Live And Let Die” is difficult to get wrong and this doesn’t, and there’s a kind of mysticism about “Dear Prudence” (it might be there on the original but I haven’t actually heard it) and “Helter Skelter” has long been a staple of the bands anyway. They nail it here.

I know my lack of knowledge of The Beatles is shocking, I get it, but when “Jet” appeared – it’s a song that I have always liked – shall I be honest and say that I never knew it was a Beatles song? Deal with it. It sounds like a Wildhearts B-side in these hands, so that’s all good.

“Revolution” is now complete with a kind of Chuck Berry riff (and along with “Get Back” is my personal favourite Beatles tune), “Back In The USSR” is hard not to enjoy in its new sort of quasi-punk state, before a thunderous “With A Little Help From My Friends” owes more to the Joe Cocker version than The Beatles one (entirely a good thing).

“Hardrock Nite” is lots of fun, from a band that have never hidden their love for The Beatles (and why should they? Before I sound like a total philistine I do understand the impact they had on the world), and goodness me, they are having fun here.

Will it be enough to make me a Beatles fan? No, but I might did the old vinyls out occasionally.

Now I am waiting for someone to do one of these to convince that Queen aren’t awful. I am not holding my breath….