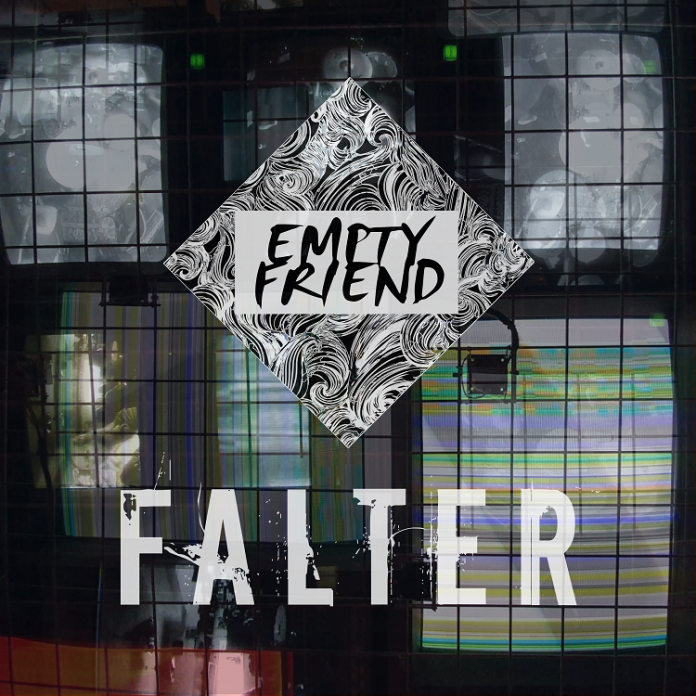 You know you’re getting old when more and more new bands sound just like they belong to a time you lived through.

On the intro to “Draw The Line” – the second track on this six song affair – doesn’t half sound like the early 90s is right back on us. Pearl Jam-ish guitars, probably account for it, plus the massive hook.

However, Empty Friend are from London and there’s a British grit about “Falter”, which takes the band down heavier, darker back alleys than their 2018 debut did.

Tight and taut rhythms are the order of the day, though but guitarist Ryan is in top form, and in vocalist Dave, they have a proper singer, one able to wrap his lungs around the aforementioned “…Line” but also carry the faster opener “You Are Not The Sun” – two and a half minutes of fury – along too.

Like fellow Londoners Colt 48 (who I looked up while writing this and appear to be no more)  Empty Friend aren’t a band you should constrain, they are one with big ambitions, and a massive sound to match, as “No Light” rather makes clear.

“Neon” is slower, more swaggering, if you will, but this impressive light and shade, and  the balance the record is given as a result, suggests that EF could be in it for the long haul.

“Segue”, a funky little instrumental, shines a light on their ideas not being limited, while the title track, all downtuned, thick grooves – built on the drums of Karl and the bass of Daverage – is a fitting closer.

The sort of EP that gets you feeling nostalgic for times gone by, when buying records of this sort was commonplace, but also excited for the future.

Because “Falter” is the work of a band that has plenty to offer and is, you feel, merely scratching the surface here.