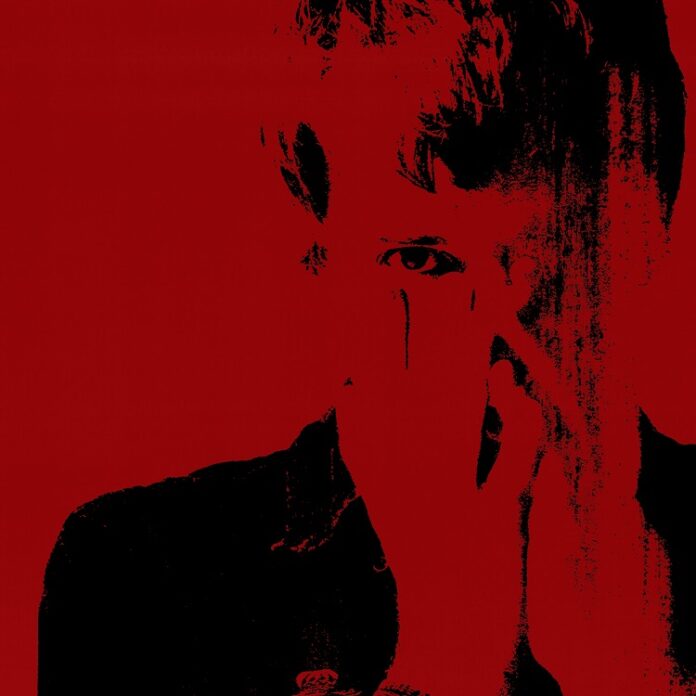 After releasing his self-titled debut album in 2017, Dion Lunadon (The D4, ex-A Place To Bury Strangers) is set to release his second album ‘Beyond Everything’ this month.

Dion explains: “The record was written and recorded sporadically between 2017 and 2019. I probably wrote about 100 songs during this period. The first album was pretty relentless which I liked, but I wanted to make something more dynamic for the 2nd record. Something that could be more conducive to repeated listens. I’d get in my studio, come up with a song title, and start working on any ideas that I had. For example, with Elastic Diagnostic, the idea was to create a hum that evokes the sound of life coursing through your body. Everything else kind of formed around that idea.”

The album opens with `Goodbye Satan` which had that keyboard Kat organ sound, the sound here in the UK most associated with ice skating rinks and vocals that are shared in a style that would be akin to a fifties crooner. We have a drum machine like beat underpinning the number which gains some heavy riffs in the latter section and really sucks you in. A quite compelling intro. We have a complete curve ball with `By My Side` which opens with a fast paced drum beat and scorching guitar riffs competing to be heard. It kind of flattens out when the spikey vocals are interspersed.

`t’s The Truth` is a sort of thrashy churning rock out with vocals that have a higher range but sung as if they are exasperatingly trying to convince us that what their telling us is “the truth”. There was an excellent bass like riff slicing through this prophecy. I felt there was a bit of a garage rock vibe going on with `Screw Diver` an enjoyable slice of no nonsense rock n roll. The pounding keys towards the end added a bit of vigour as well.

`Elastic Diagnostic` had a to me a quite psychedelic texture and could have easily come out of the American West Coast in the sixties. We have a 100 m.p.h. eighty second punk diatribe with `Glass Doll`. Agnostic Front and Sick of it All eat your hearts out!!

`Too Hard To Love, Too Young To Die` has a bouncy `Walk Like an Egyptian` on acid feel about it with skewered guitar riffs layered atop and throughout. There was almost a retro sensibility to `Nothing But My Skull` and had me in mind of bands I used to love like Zodiac Mindwarp and the Love Reaction.

`Pink X` had a sleazy late night club touch about it, like we were allowed into a happening or event that was restricted. There was an edginess about it where it threatened to explode but did it`s best to restrain itself despite some scintillating guitar riffs and anguished vocals throughout. We end on a delightful slice of rock with `Living And Dying With`. A real toe tapping headshaking portion of controlled venom.

I have to say `Everything` was a little different but wonderfully compelling. There are some nods towards Dion`s previous bands but this was more of his own kind of experimental musings and finding what he feels best fits himself. There are shows here in the UK in November so if you wanna check out these tracks live, you will have the opportunity.