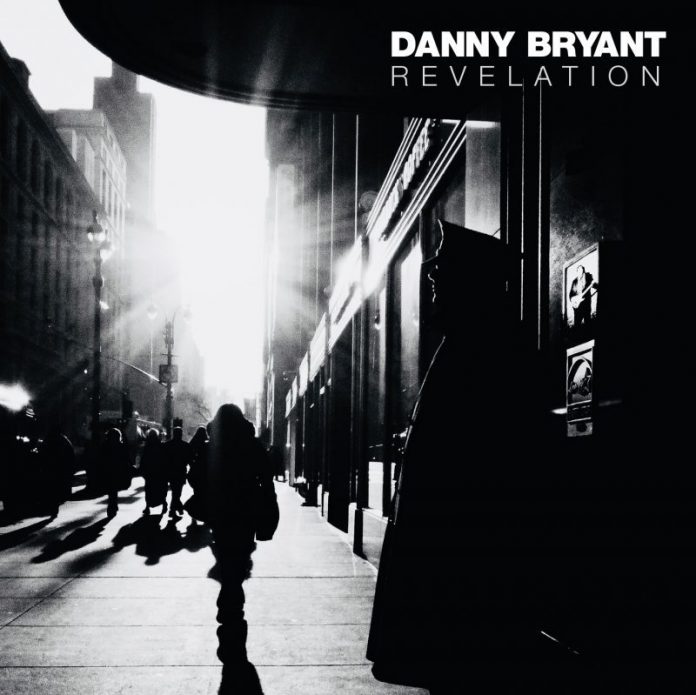 It sounds like some dippy college essay, but the phrase “what music means to me” is different to everyone. To some it matters very little. The odd tune they might remember from the dim and distant perhaps, or something they hear on the radio. Then there are those that love – hell, perhaps live? – music and for them it takes on a different meaning.

I can’t for example, listen to “Livin’ On A Prayer” without thinking of my mum. It had been her favourite song, we’d had it played as the last thing at her funeral. There are other tracks, Counting Crows “Mr Jones” transports me back to the late 90s and the girl I thought was the one, on the other hand “Little Lost Sometimes” by The Almighty takes me back to the time when I realised she wasn’t. And so it goes. The Hold Steady’s “Stay Positive” will always be about football because me and my brother decided it was lucky (don’t ask!). The point I am making is that only those that are truly invested in music will get how they aren’t tunes that get played, these are companions. At all the moments in your life good or bad.

And, even if you don’t get it, Danny Bryant gets it. He totally understands that even if there is no light at the end of the tunnel, then music is always there to help. The very last cut here. The absolutely unashamed power ballad “Yours For A Song” (and if ever something deserved to be an anthem, it’s this) makes it plain that he is there for you just as this album has been there for him. It ends with an enormous and expertly played solo and it is tempting to think that this might be Danny Bryant reaching for the light out of the darkness.

To understand all this, you probably need to know that Bryant’s dad and one of his best mates died within the space of six months or so. In the grip of a deep depression and anxiety, he did the only thing he could and wrote a record.

The man himself says doing so was one of his toughest challenges. It needed to be honest, he reckoned. It is. It is also quite brilliant.

It begins with the title track and “Revelation” in many ways sets the tone for the rest. Absolutely packed with dark imagery, but also with sounds and textures you might not expect. Piano’s, trumpets and more, all topped off with Bryant’s distinctive, earthy vocals. It’s also more an overt rock record than many of Bryant’s. That is true for most of the rest too.

“Isolate” is more blues, but even here there is piano right to the fore, and more darkness. Here he is “a man in ruins” and “lost and ashamed” before the first verse is done. This is followed up by – arguably – the stand out cut in an album of standouts. “Liars Testament” is a big old rocker, with a mighty groove, and there – again – is the sound of heartbreak, “I believe that times are desperate” sings Bryant here with a genuine emotion.

A record as well, where the covers aren’t quite what you expected. “Someday The Rains Will Fall” is a supreme interpretation of the John Mellencamp song. Done acoustically, which is unusual for Bryant, it actually reminded me of the whiskey-soaked ballads of Dog’s D’Amour that I loved so much as a boy. The other non-original here, is the old blues standard of “May I Have A Talk With You”, which in the context of this album isn’t what you might have reckoned to have found, but it is superb nonetheless. It is meant as a compliment to say that the one we thought was a cover – “Truth Or Dare” – actually wasn’t. What it is, though is a horn and organ drenched instant blues classic.

An album that is infused by his loss has a song for his dad at its heart. “Shouting At The Moon” drips with feeling, and has the ambition and flavour or something like a Tom Petty song, while Bryant truly tests himself with an almost falsetto vocal. A fitting tribute, it deserves to strike a chord everywhere.

Given the subject matter, it is something of a surprise just how upbeat this is. “Sister Decline” is a head’s down rock n roller with a real sleazy intent, and is more proof of the many, many layers here.

Each of these strands helps Danny Bryant create something exceptional. It is an incredible journey. I hope it brought him some happiness in the face of his despair, because it is a record that will bring joy to so many more.

“Revelation”, then, is aptly named, because it is just that.