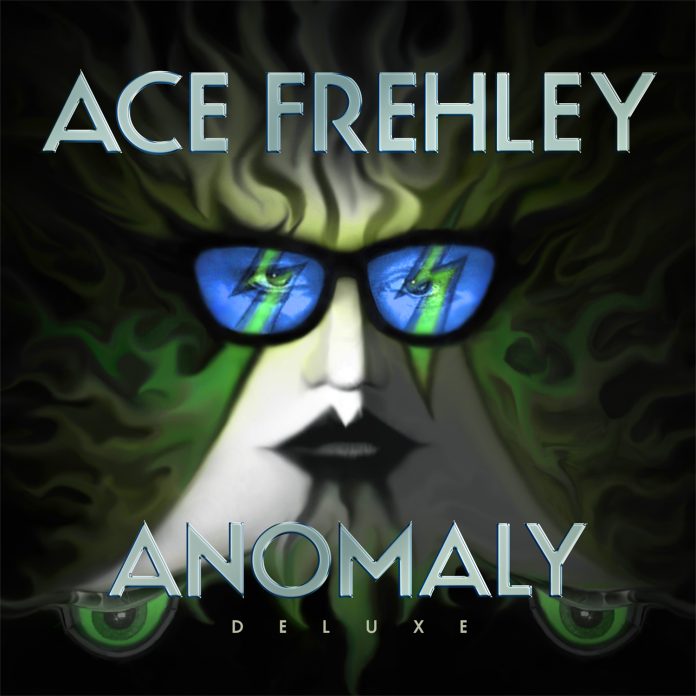 The only member of MV’s team with a Kiss tattoo (as far as we know) gives his thoughts as former Kiss guitarist’s 2009 solo effort gets a second airing, with an additional three tracks to boot!

This album was one of the first “downloaded” albums that I purchased, having previously been a strictly “physical-format-only” kind of guy, so I was hoping this review would be easy given that I’ve listened to the songs before.  Not quite.

Album opener “Foxy & Free” is a tribute to one of Ace’s childhood heroes, Jimi Hendrix, and contains multiple references and guitar licks – as does the rest of the album in certain small doses to his other influences – Free, Cream, etc.  The first couple of tracks are actually rather decent, and get the listener pumped up for the rest of the album.  Unfortunately though, there are a few songs within the original 12 that are clearly just filler – tracks that are soon forgotten, and it’s a real shame.

The highlight for me is Ace’s cover version of The Sweet’s “Fox On The Run”, a song that I always thought the original sounded more like Ace Frehley than Ace Frehley!  Other standout tracks are actually instrumentals, “Ghengis Khan”, “Space Bear” and the fourth incarnation in the Fractured series “Fractured Quantum” – each showing the strength of Ace’s guitar work and playing style with plenty of riffs and solos that bring a smile to your face.  However, the song writing on some of the other tracks let the album down a little – lyrics that are clearly there just because they rhyme, school kid kind of writing.  The strangest example of this is in two tracks “Change The World” and “A Little Below The Angels”, the former seeing Ace getting conscious about the environment and shape of the planet, the latter a rather odd attempt at something sounding Pink Floyd-esque, the opening riff sounding like “Another Brick In The Wall”.  Unfortunately, to less astounding results.

The 3 additional bonus tracks add nothing to the 12, two of them being revised versions of other songs already on the album and the other another throwaway.

Overall, a good effort in a musical sense, but lyrically leaves nothing to the imagination.