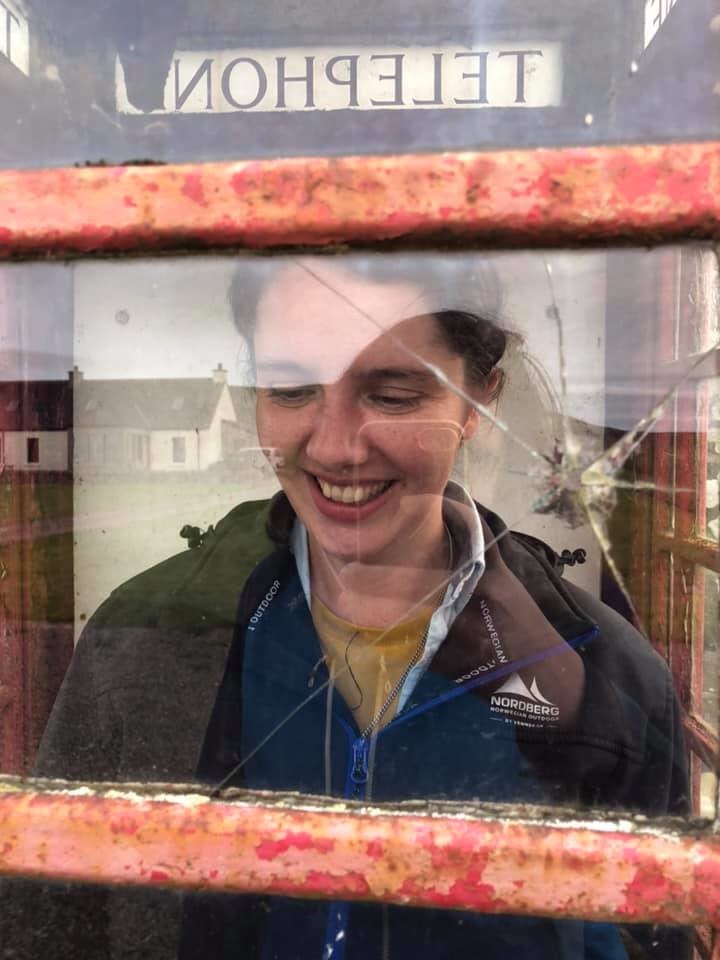 There’s a rising voice in Americana: one which hails from Scotland, but adds fresh new talent to a popular genre in which the UK is playing an increasing role.

Roseanne Reid has “soul to spare…” as Ken Walton put it in The Scotsman “…her soft vocal delivery and southern sway might suggest that she hails from Memphis”, but in fact she was born in Leith, in Scotland, and is based in Edinburgh.

What’s more, she’s the daughter of Craig Reid (of Scottish legends The Proclaimers) but has earned respect and fans as an independent, Kickstarter-funded artist through the calibre of her material, her musical talent and singing rather than her family heritage. No less than Elton John, for instance, praised her on his ‘Rocket Hour’ show as a brand-new Edinburgh-based folk artist having been wowed by her debut album ’Trails’.

Roseanne is releasing her latest single to coincide with her forthcoming tour: an acoustic cover of Dua Lipa’s ‘Hallucinate’. Roseanne describes the original as “Just one of my favourite songs of 2021 . On the Dua Lipa album, — written by Dua Lipa with Sophie Cook and Samuel Lewis — it had the feel of something beautiful, mellow and heartfelt.

“After messing around with it acoustically, we needed some richness which my mate Graham Coe brought with the cello. Loved how it turned out, so I am releasing it to coincide with my UK tour, supporting the great Teddy Thompson in January. We shot a video in the studio which turned out great.”

Roseanne’s take on the track creates a chilled, haunting version which weaves and bends together the timbre of Roseanne’s subtly smoky vocals and her guitar with the expressive cello playing of Graham Coe.

As Roseanne mentions, she will be touring with English folk and rock musician Teddy Thompson: between 19th January and 3rd of February, starting in Chester and ending in Manchester.

Americana legend Steve Earle describes Roseanne as “an outstanding songwriter” and repeatedly invites her to his annual songwriting retreat Camp Copperhead in the States. Steve also provided vocals on Roseanne’s track ‘Sweet Annie’ on her previous album ‘Trails’, producing what The Times Culture called “heart-stopping… but not the only high point of a stunningly mature set of Americana from a young Scottish singer.”

This confirms AMERICANA UK’s observation that “Reid has clearly made members of folk-rock royalty sit up and take notice early in her career with her songs which are full of bluesy southern soulful stock, complemented by Reid’s husky voice and simple but effective guitar playing.”

Pre-save Roseanne Reid’s take on ‘Hallucinate’ as a taste of her talent and book now for her UK tour with Teddy Thompson.

Hallucinate will be out on all digital platforms via Last Man Music  Friday 21st January, 2022.