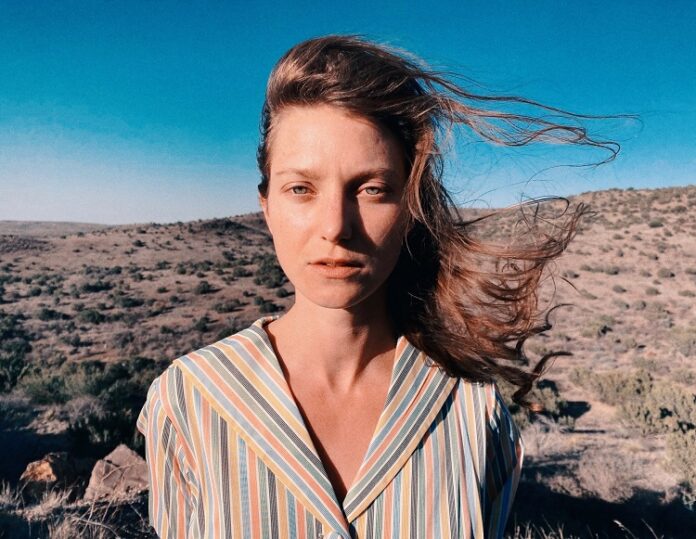 After the release of her single “Hawks Don’t Share” in Autumn last year, Carson McHone is sharing details about her third album and second release on Loose. ‘Still Life’, out 25 February, quivers like a tightrope, with songs about existing within tension and surviving beyond the breaking point. These are stories of sabotage, confusion, and surrender. ‘Still Life’ invites us to gasp at our own reflection and acknowledge the unsettling beauty in this breath.

Today, Carson McHone shares “Still Life”, the album’s title track and a song that plays out an anguished spiraling, complete with an outro overloaded with fuzz guitar and violent, incessant piano. She directed the accompanying music video, as well as the one previously released for “Hawks Don’t Share”; this time, McHone’s in front of the camera but her face still eludes the frame. Check it out today before pre-ordering ‘Still Life’ on CD and LP.

Carson McHone had this to say about her “Still Life” video:

“We drop in on a body in motion, in and out of the light. When language fails, and there is only the feeling, the body has to keep moving.”

The songs of ‘Still Life’ were written in quiet moments between tours and recorded away from Texas in Ontario with Canadian musician and producer Daniel Romano. McHone says of the session, “Daniel is a perceptive player, and his response was intuitive and organic. Shadows sharpened and came to life as full vignettes that felt familiar in a magical way, a product of keeping things emotionally open. I think we picked up on things that were unwritten.” Together in a home studio they cut almost the entire record themselves, calling on two friends, the versatile Mark Lalama on accordion, piano, and organ, and David Nardi with some savvy saxophone, to round it out. The phrasing and tones recall John Cale, The Kinks, Richard and Linda Thompson—like-minded artists of the late ’60s and early ’70s, another era of transition and innovation.

Following the release of Still Life, McHone and Romano have announced a massive tour that sees both artists sharing and joining each other’s backing band, with dates in North America and Europe. Get your tickets and pre-order Still Life today! Stay tuned for more updates….