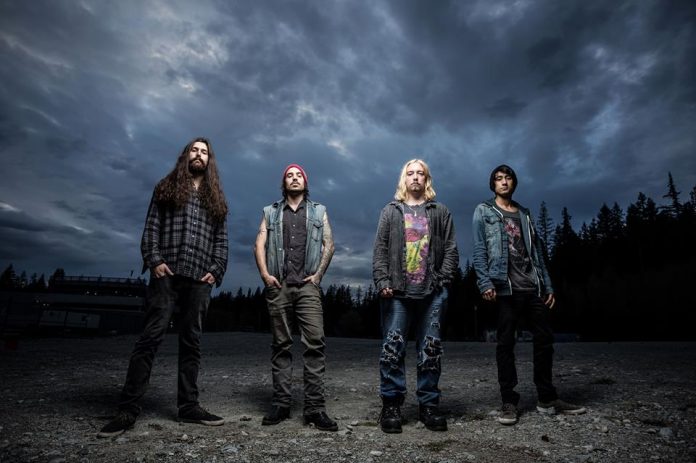 Canadian sludgers with a new video

Vancouver’s sludgy stoner doom grunge hybrid LUNG FLOWER have posted their new psychedelic music video ‘Beyond Burnt Out’ in support of their latest album, the seven track ride ‘Effigy’ released during April 2016. The album is the follow up to their 2014 EP ‘Death On The Crowsnest’ and 2012 debut album ‘Under A Dying Sun’.

The band comments on the video:”The video was mostly shot in an abandoned house on the outskirts of Abbotsford BC. We chose this location because it was a perfect symbol for the meaning of the song, the purposely literal lyrics conveying the everyday struggle of the modern day city dwelling man. Burning the candle at both ends eventually leaves you hollow and empty, like most of this house was. We felt that this house, with its disrepair, a sad shadow of what it probably once was, served as our metaphor for a person trying to walk the edge of the abyss, the edge of alleviation and addiction. Someone who is quite literally Beyond Burnt Out.”

‘Effigy’ is available on Bandcamp at the following link: https://lung-flower.bandcamp.com/album/effigy