Ready For A Ruckus 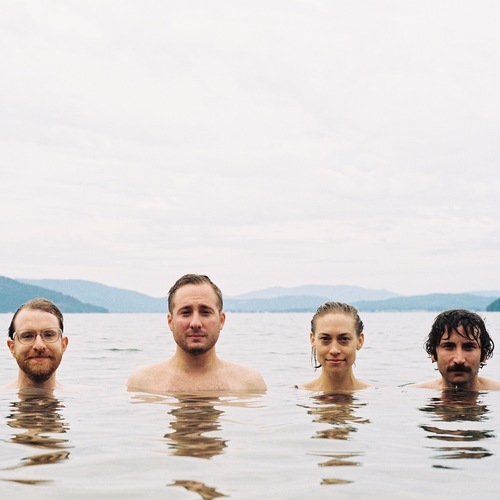 May 16, 2017
Reading time: 1 min.
Facebook
Twitter
Pinterest
WhatsApp
Linkedin
Email
Print
Telegram
Copy URL
By Andy Thorley
Following their recent European tour, Frontier Ruckus head out on the road in the States and share the new video for “Visit Me“, taken from their new album Enter The Kingdom.
The video was shot on Super 8mm film by the band around their sacred Detroit kingdom. For more information on the album and tour dates visit http://www.frontierruckus.com/. Order the album here.
Enter the Kingdom is Frontier Ruckus’s most lush record to date. The album serves as an almost desperate invitation into the band’s most recurrent setting: the suburban American household. It is immediately apparent, however, that the emphasis this time is not so much on idyllic nostalgia but the very real and present tense disintegration of a personal kingdom once thought permanent. Songwriter Matthew Milia has explained the album as a rather literal depiction of his father losing his job and relying on disability checks to retain a tenuous grasp on his childhood home. The specificity with which this is conveyed to the listener is harrowing at times, though never in full abandonment of a dark and balancing sense of humor. Although the lyrics are intrinsic to Frontier Rucks’ songcraft, the songwriting is second to none, with sophisticated, catchy tunes and lush harmonies, honed by Wilco drummer Ken Coomer‘s deft production skills.
http://loosemusic.com/
http://www.frontierruckus.com/
Previous article
The New One To Die For
Next article
Barb Wire Fire