Raw, Beautiful And Unpredictable – And That’s Just The Taster Track 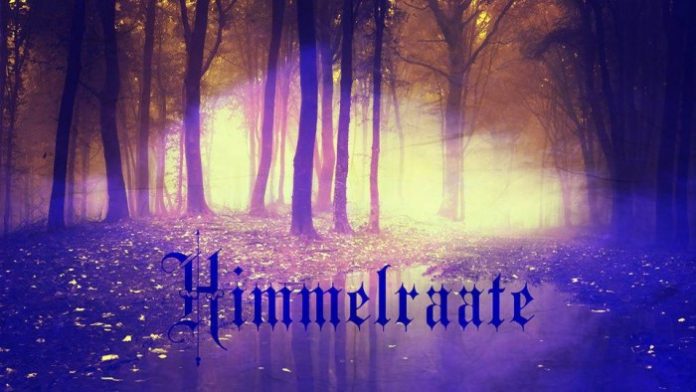 Brutal and beauty from Norwegians. Get a taste of their new record here

Norwegian’s Himmelraate, have just released a new “teaser” track on Soundcloud to whet the appetite for the new album. The track is an instrumental track portraying some of the sounds and atmosphere from the upcoming album, called “Preludium”.

The founders/creators of this music are Andrè Kvebek (1349, Den Saakaldte, Pantheon I) and Andreas Risdal (Hekate, Mantodea), who has extensive experience in the music industry.

Himmelraate, which like the name means in Norwegian, is both raw, beautiful and unpredictable. Th  is a project that embraces the intersection of beauty and brutality. The music has an expression that keeps the intensely beautiful while embracing the dark and rotten.

Andreas told us that “The songs will pull you into a strong sense of chaos where you can not help but getting carried away. The band is about to record their first album, which has already confirmed several renowned contributing musicians from a wide variety in the music world as Tor “Seidemann” Stavenes (1349), Even Vaa (Captain and me, soundtrack for “Jeg er din” movie) which will help to give the album intriguing and varied expressions.”

First song out is “I min avgrunn” recorded at Strand Studio by Risdal, Kvebek and Eirik Renton (Trollfest), with recording and production by Marius Strand (Chrome Division, Insidious Disease, Susperia). And finally reckons Andreas, “While listening to Himmelraate you can count on erratic weather, with both hard-hitting rain and dazzling warm sun.”

The latter of which we’d definitely settle for in England right now.