Rage With The Devil 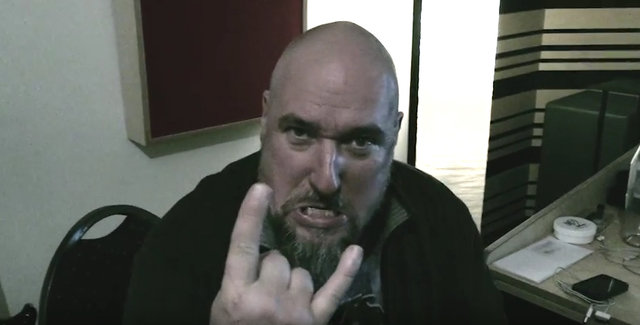 German metallers get horns up

German heavy metal battalion RAGE release their new studio album ‘The Devil Strikes Again’ on June 10thvia Nuclear Blast. Until then, the band are teasing fans by releasing trailers covering the making of the new album. Today sees the release of the first trailer, in which they discuss the recording process:

Order the band’s forthcoming album as a 3 CD digipack exclusively via the Nuclear Blast UK store:http://bit.ly/RageDigiCD