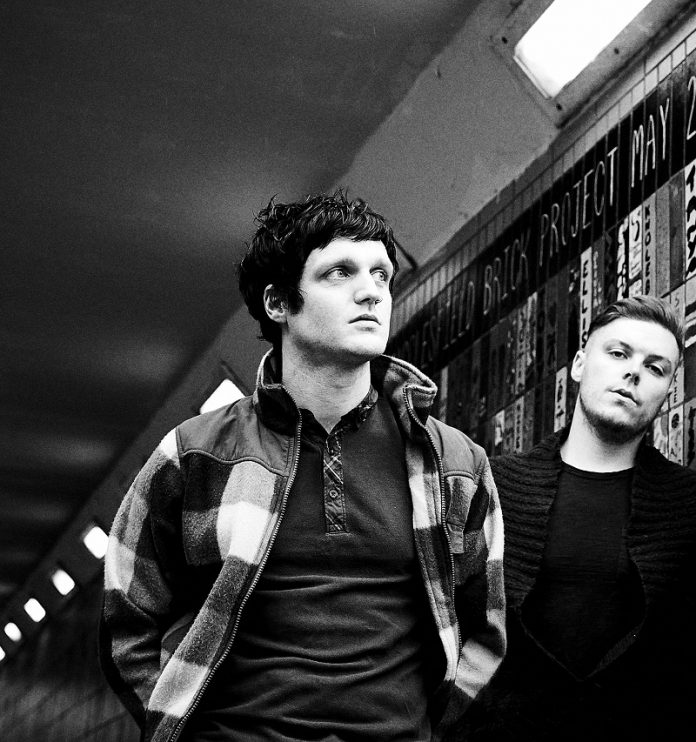 Macclesfield rockers The Virginmarys have announced their new EP’Sitting Ducks’ will be released 22nd September 2017.

A collection of four new songs including ‘Sweet Loretta’ (previous Classic Rock Magazine ‘Tracks Of the Week’ winner + Team Rock featured ‘Singles Club’), this self-produced release carries the mantra of ‘Peace, Love, Truth, Music’. ‘Sitting Ducks’ is a cutting and sincere EP that speaks directly to what it is to live, love, and lose. 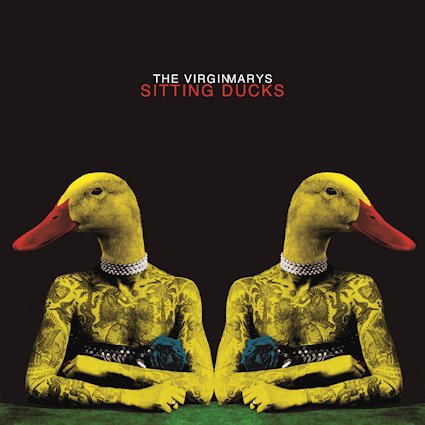 Available now to pre-order through the band’s website and Pledge Music, The Virginmarys chose to self-release in order to connect directly to their fans. Frontman Ally Dickaty comments “We’ve always been hard to pigeon hole and we thank our fans time and again for letting us be ourselves so we can grow together. We have an army of incredibly dedicated fans and our lives shows have become all the more special for it. In these unpredictable times, we want to be part of the answer and put something true into the world.”
‘Sitting Ducks’ is a follow up to their critically acclaimed 2016 album ‘Divides’, which received wide praise from Consequence of Sound, Wall Street Journal, Clash Magazine, Entertainment Weekly, and more. While ‘Divides’ reflected the fear and darkness of unpredictable times, ‘Sitting Ducks’ showcases both light and shade. Dickaty explains “we wanted to release some music that that the fans can move to and feel, sonics and words that make them feel empowered, but never lose that heartbreaking quality.”

The Virgimarys exploded onto the rock music scene in 2013 with their album King of Conflict, which debuted #3 on the Billboard New Artist Alternative Chart and #8 on the Billboard Heatseekers Chart. With King of Conflict, the Virginmarys were dubbed the buzz band of SXSW, received major support from US Active Rock and Alternative radio, and press acclaim from Rolling Stone, Alternative Press, USA Today, and more. The band followed up with 2016’s Divides which, in addition to major press, was hailed by Apple Music, Spotify, Yahoo! Music, and more. The Virginmarys have brought their highly charged live show to tours throughout the US, Europe, and Japan, supporting artists including Queens of the Stone Age, Shinedown, Buckcherry, Eagles of Deathmetal, Crobot, and hitting huge festivals to include Reading & Leeds, Download Fest, Sonisphere, Isle of Wight Festival, and more.