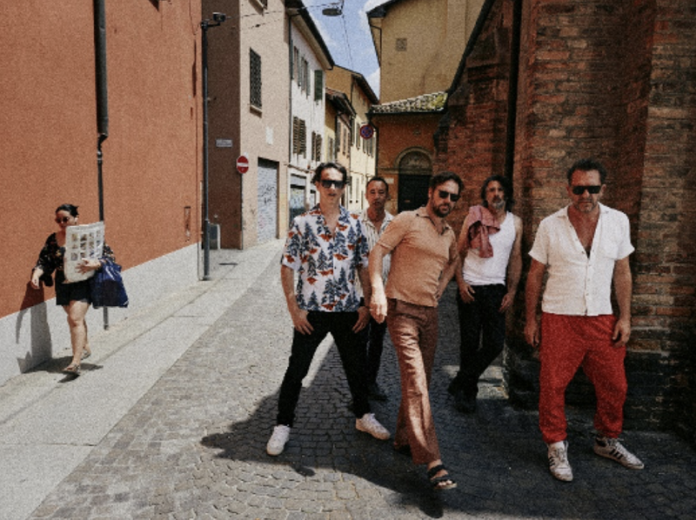 Today dEUS shares the 2nd single taken from the forthcoming album How To Replace It. On “1989” dEUS sounds typically dramatic and full of ideas. All Linn drums, synths, and nods to yacht rock, the track sounds very, well, 1989. It also sees singer and leader Tom Barman channeling his inner Leonard Cohen; smoky, seductive, and just a little gruff. “I’ve never sung so low, so it was exciting to do,” he says.

This Spring, dEUS will embark on a 26 date European tour. All Benelux shows (including 4 x the legendary AB in Brussels) are sold out, others are filling up quickly.

The album How To Replace It will be released on February 17th on CD, LP, limited colored LP and on all digital platforms. Pre-order here: https://deus.ffm.to/htri