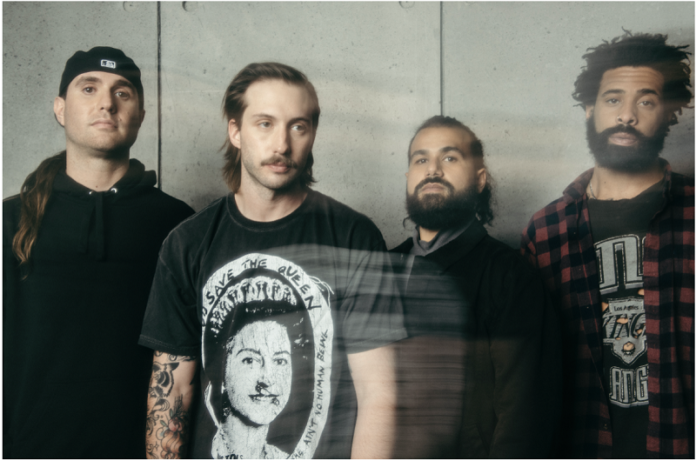 The band crafted two alternate versions of the single “Bend” from last year’sHappier? — a stripped and a live version. These reimagined renderings showcase the strength of the band’s songwriting. The “Stripped” version of “Bend” certainly displays the softer side of Volumes, with its lilting piano melody and layered, clean vocals. It is, simply put, a gorgeous take on a normally heavy and groove-driven track. It will haunt you — in the best possible way.

“We always felt ‘Bend’ would sound equally as good stripped down,” says Barr. “This version definitely showcases the softer side of Volumes, something we would love to continue to do.”

Volumes initially entered the scene with 2010’s The Concept of Dreaming EP, gaining momentum with Via [2011] and No Sleep [2014] before serving up Different Animals in 2017. The latter boasted the fan favorite “Feels Good,” which racked up over 10.9 million Spotify streams. Following the Coming Clean EP, Volumes delivered a one-two punch with “holywater” and “Pixelate” during the 2020 COVID-19 pandemic lockdown.