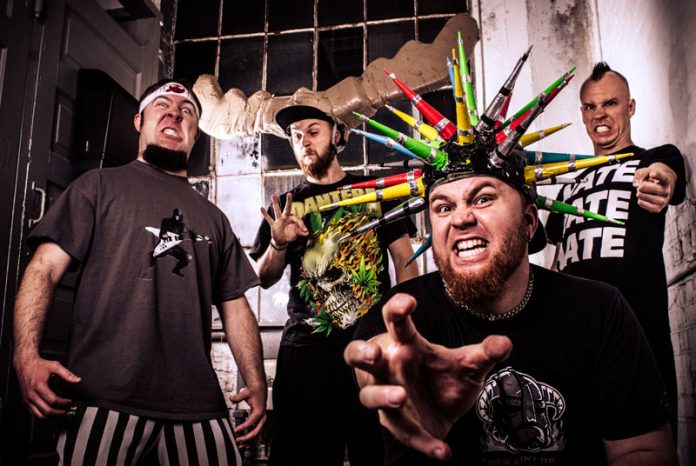 Which is a scary thought

Wrapping up their October US Tour with Dog Fashion Disco, the champions of comedy metal PSYCHOSTICK will be revealing a brand new song (one that’s not on their latest album ‘IV: Revenge of The Vengeance’) via Twitch on November 3rd at 8pm central plus tune in to their live webcast on Youtube November 4th at 8pm central for the track’s video premiere! Set your reminders on your calendar and watch the promo video!