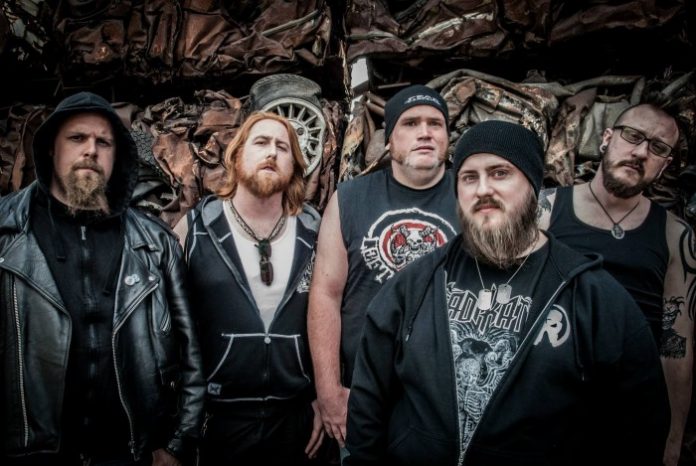 The single is taken from their most recent album ‘All Things Known And Buried’ and will be accompanied by a new music video that will be filmed and released early 2016. 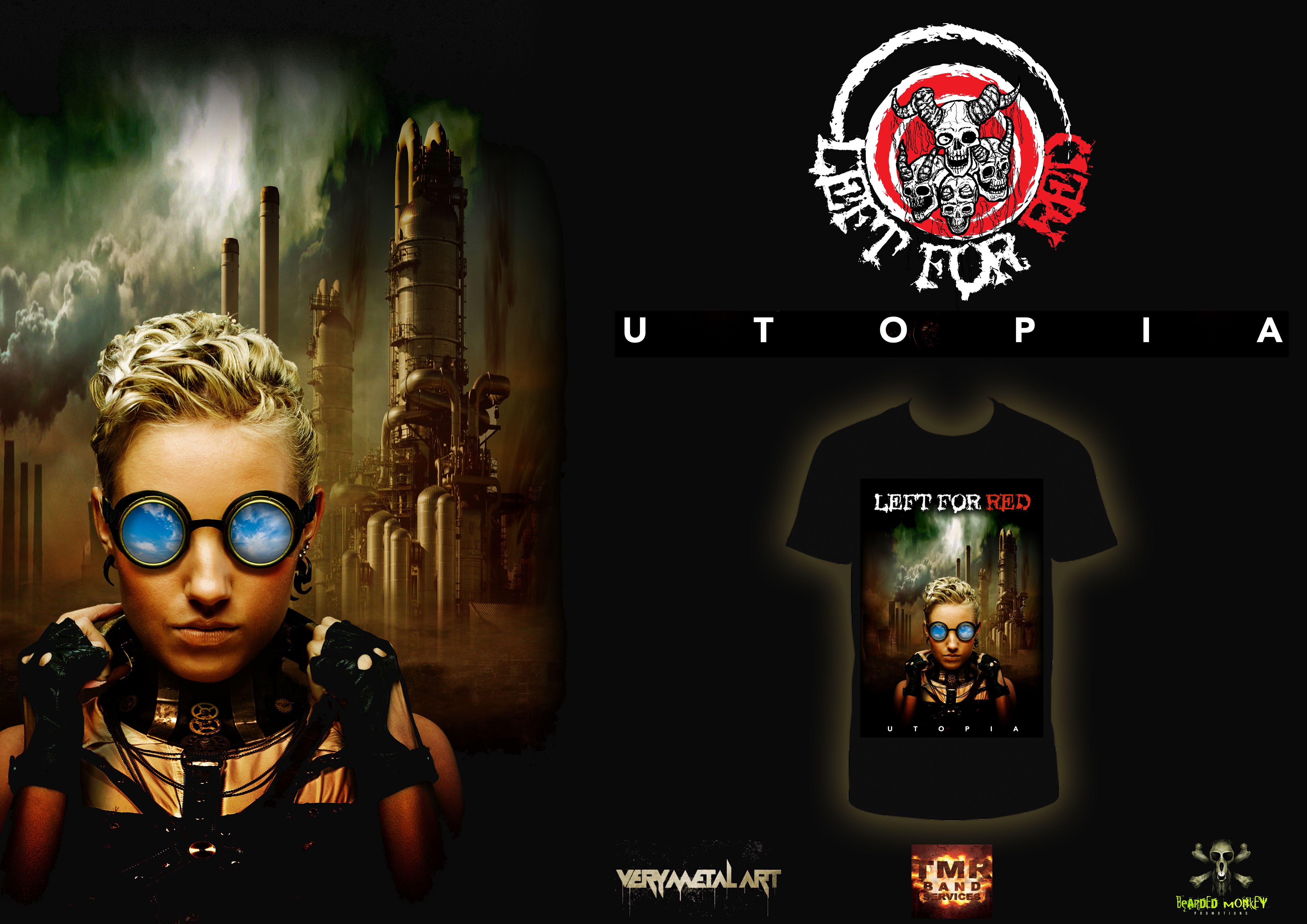 The artwork for Utopia was created by Very Metal Art and will be featured on a new run of merchandise.

Fans can get their grubby mitts on this exclusive merch at Left For Red’s year ending Christmas Party on Sunday 13th December @ The Flapper in Birmingham, and then they will be available from the bands website www.leftforred.com

Support for the Christmas show comes from DEF CON ONE, Killer Hurts,XVII, A Born Disaster and Weak13. There will also be a raffle which will be raising funds for St Basils Hospice.