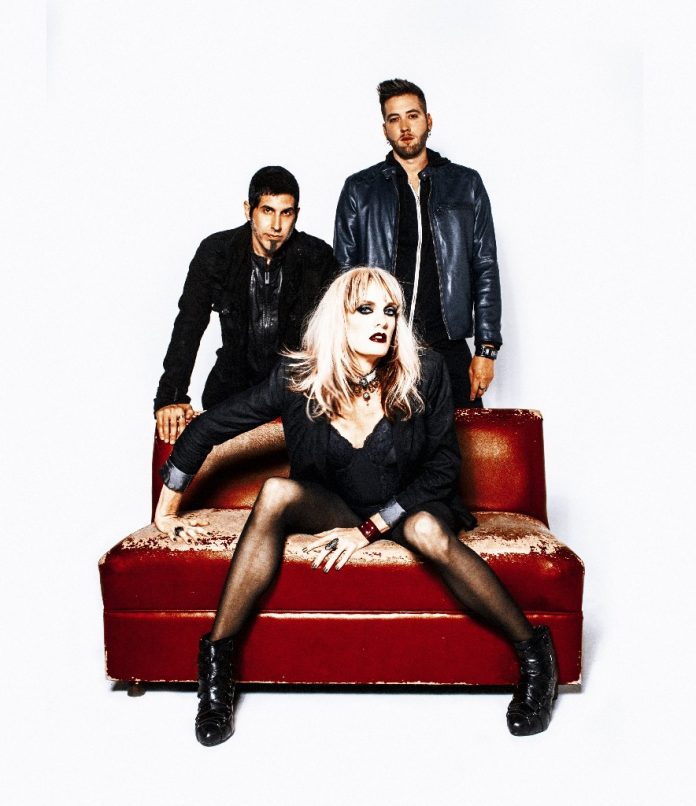 The album, first premiered via Prog, is available to stream here:

Breathing fresh air into the world of prog, Lucid Fly are an irresistible mixture of prog rock, alternative and dark rock. As suitable for fans of A Perfect Circle as Riverside, TesseracTor Dead Letter Circus, the band’s new album was self-produced and mixed by the legendary Forrester Savell (Dead Letter Circus, Karnivool, Twelve Foot Ninja).

Singer Nikki Layne and guitarist, Doug Mecca say: “Finshing Building Castles In Air is by far the biggest thing that we’ve ever pulled off as a band. Our goal was to create an full-length album, even though it seems like a trend to release singles and EPs. To us, a full album is that thing that defines a band, that complete package with the artwork and around 10 songs of music that were all created and released as a unit, and belong together and represent a moment in a band’s creative path.

“In a way, we’ve been building up to this moment since we started playing music together. It’s like we’re meeting the world for the first time and can’t wait to introduce ourselves.

Led by frontwoman Nikki Layne’s gorgeous throaty and ethereal vocals, new album Building Castles In Air is an inexorable freefall through their mysterious, anthemic, otherworldly soundscape. An album that ebbs and flows to beautiful effect, propelled by the peak of lead single ‘Visions of Grandeur’ above, or the militaristic bombast of closer ‘Paperthin’.

Nikki’s vocals are ably supported by Doug Mecca on guitars, whom she first met in Florida 18 years ago. After honing and evolving their sound with the release of three EPs, the band are ready to expand their sound with debut LP Building Castles In Air.