Plenty of Nothing To See Here 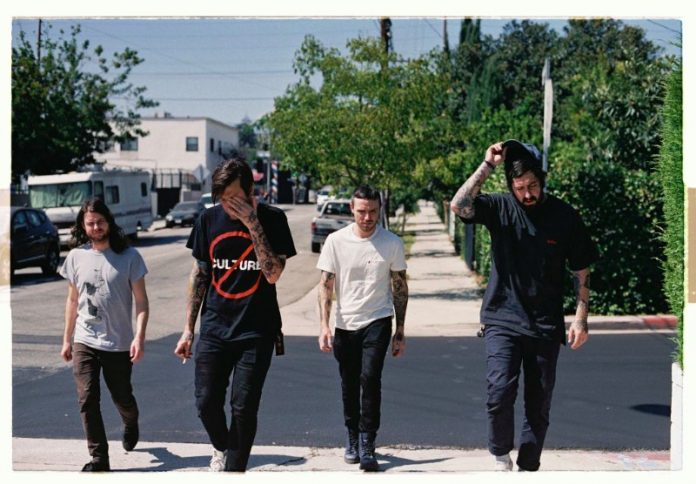 Tour starts this weekend too

Ahead of their six-week European tour, NOTHING have shared a new music video for ‘Curse Of The Sun’, taken from their critically acclaimed second album, Tired Of Tomorrow, out now on Relapse Records.

Filmed at shows through New York City, Philadelphia and Washington on NOTHING’s headlining ‘Tired Of Tourism’ tour through North America this past May, ‘Curse Of The Sun’ was directed by Jimmy Hubbard (Baroness, Carcass etc). Speaking of the track’s ideals, frontman Domenic Palermo explains:

“This song is a nothing more than a declaration of war with the Sun. It’s the center of the universe that’s to blame for spawning this epidemic of life that is laughably plagued by death. The dark Casanova sprouting humans who live to have everything they can get their hands on, just so they can die and litter it all behind. I’m often reminded by this when we’re playing these big venues filled with hundreds of humans, so it only seemed natural to film in a live setting. That’s the only reason I chose to do a live video actually. They’re normally fucking stupid. Well, that and because Jimmy was filming it all.”

Since the release of Tired Of Tomorrow NOTHING have toured solidly across North America. In addition to headline dates, the band have shared stages with Jane’s Addiction, Dinosaur Jr, Diiv, Relapse label mates WRONG and California’s Culture Abuse, as well as festival appearances at Lollapalooza, Governor’s Ball, Spillover, Shaky Knees, Levitation, Forecastle and more. Following a sold-out album release show at Hackney’s MOTH Club earlier in the year, NOTHING return on September 11th starting a run of UK dates at Bristol’s Start The Bus.