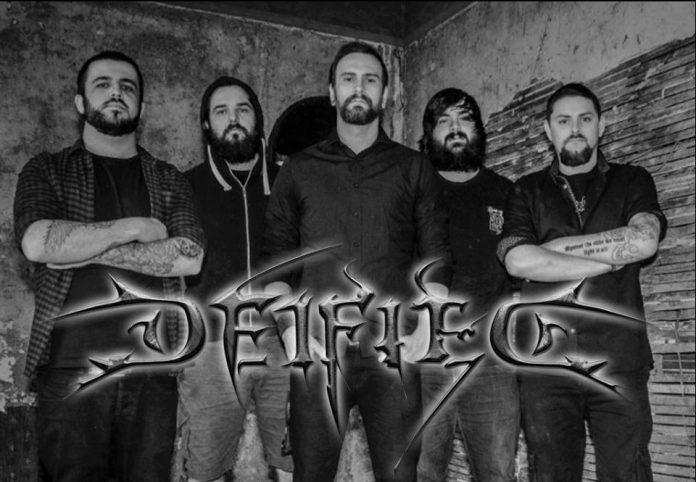 Made by the fans video up now

Deified announced just last week that they are releasing a brand new video, made by the fans for the fans. Well, here it is.

This video for the bands track ‘Paralyzed’ is a collection of some of the best gigs Deified have played, the footage being a mixture of self-filmed and fan video.

‘Paralyzed’ is taken from the bands 2015 album ‘Ascension’ which is available here https://deifieduk.bandcamp.com/

Deified have played over 60 shows since the release of ‘Ascension’, gigging all over the UK.
Deified have also announced that they are in pre-production for their next project. A series of EP’s, each with a different theme and style.

Keep up to date with all the Deified news and developments at http://www.deified.uk/