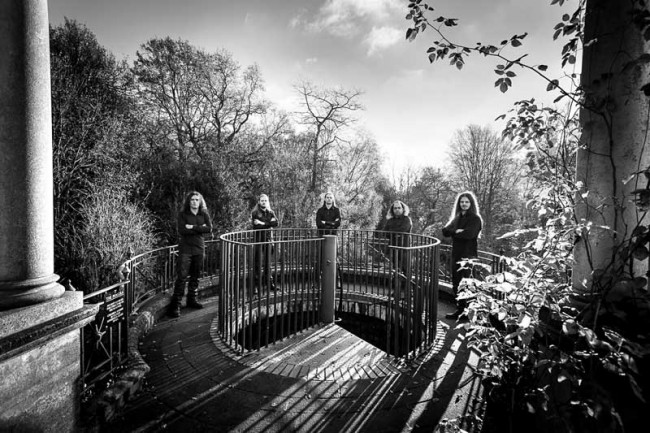 Brand new video ahead of tour dates this week

‘All Consuming’ is taken from the critically acclaimed Kingdom Of The Blind album out on Wicker Man Recordings.

The tour will take in the following venues: