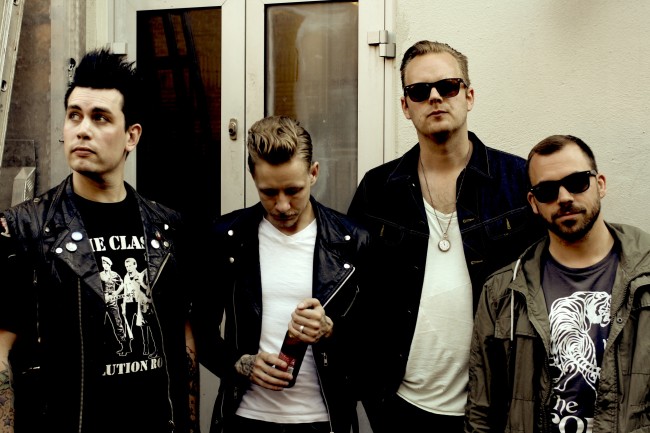 We are streaming the new single from Swedish punks

Blisterhead have just released “Hide and Seek”,  the third single from their critically acclaimed album “Tumbling Down” (released on 4th of September 2015).
Previous singles “Degenerated” and “Tumbling Down” received radio airplays all over the globe, while Blisterhead has got frequent airplay on Nordic MTV as well as Russian, Italian and Polish Music Television.

The band have Toured 19 countries all over Europe for several years, playing 400-500 shows prior to this release, well known underground band, as well as Released a split with classic and well known Swedish punk act Voice of a Generation.
They’ve played support for big bands like Mad Sin, Toy Dolls, GBH, Angelic Upstarts, Bombshell Rocks and The Casualties to name a few. 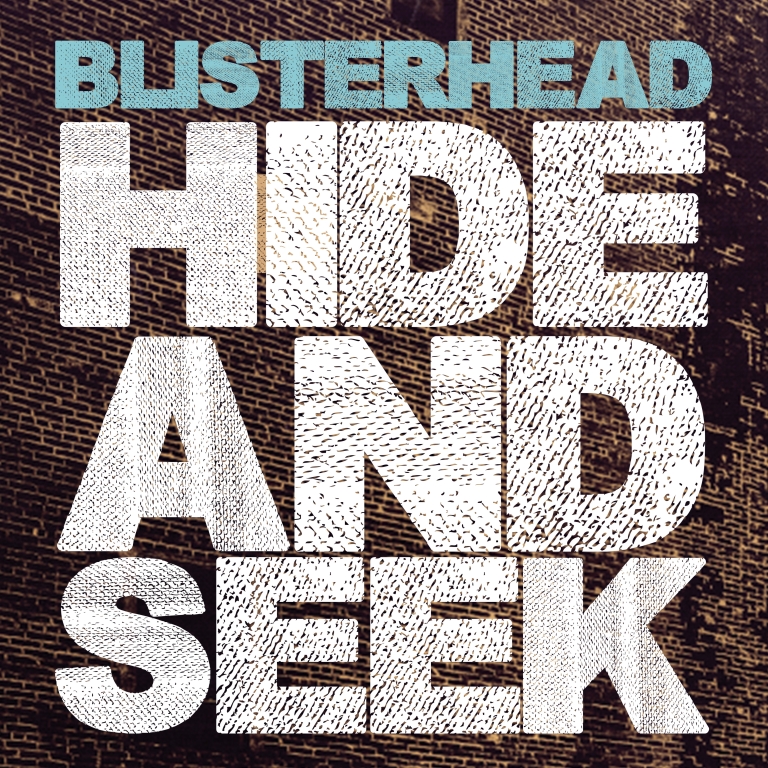