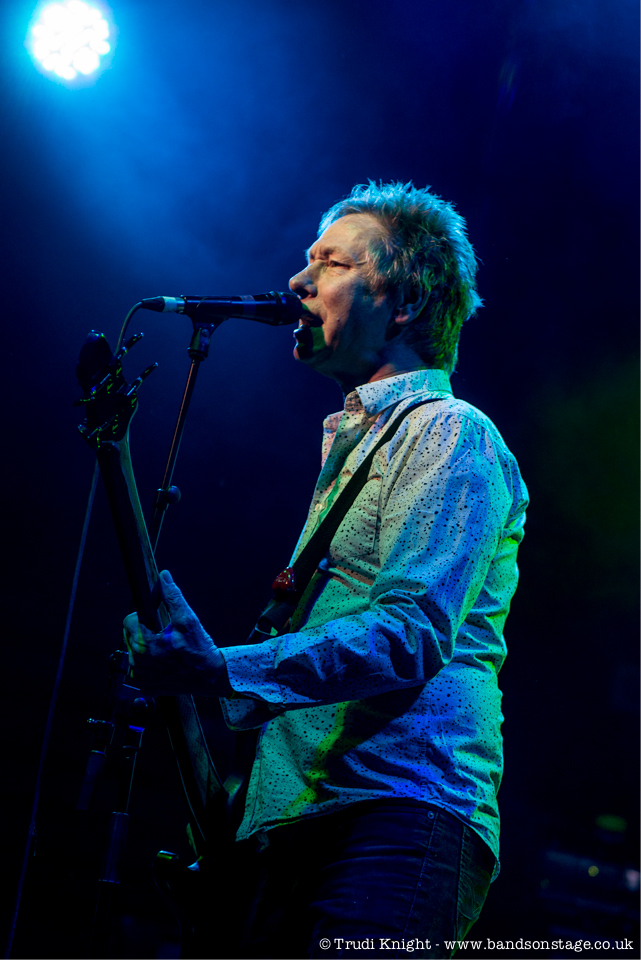 May 3, 2017
Reading time: 1 min.
Facebook
Twitter
Pinterest
WhatsApp
Linkedin
Email
Print
Telegram
Copy URL
By Andy Thorley
Roll Up Roll Up for a unique competition where one of you could get the chance to come and play with a member of Status Quo
Status Quo’s bass player John “Rhino’ Edwards has placed on his Rhino’s Revenge Facebook page a demo of Lucinda with the late Rick Parfitt, which didn’t have a guitar solo on it.
So Rhino came of up with the idea of an online competition for the best solo…..
“So all you Rossi wannabes and shredders out there, in fact any instrument, sax, piano, harmonica, spoons, clarinet, seriously, anything you like, do a solo over the middle section. if you’re feeling sporty you could do the end as well and send it to Chris (chris@rhinosrevenge.com) and he’ll upload it to YouTube and I’ll have a look at them, and the winner can either have a bunch of goodie stuff from RR HQ, a one off Gold disc and if you’re able make it to one of the Rhino shows you can get up and play the song with us, how’s that?, It’s in C by the way.
https://www.facebook.com/rhinosrevengeband/
Previous article
Kings Of The Road
Next article
Ole For The Stones