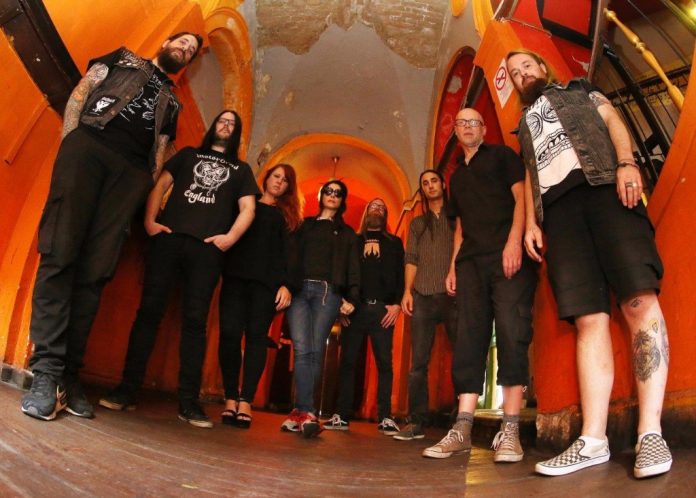 CRIPPLED BLACK PHOENIX have announced a string of European festival and headlining performances for summer 2017. 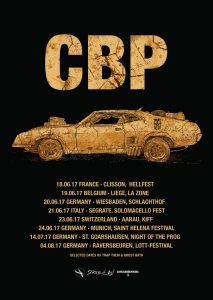 The eclectic British rockers will kick off their road rage at the prestigious Hellfest in Clisson, France on June 18th. This is followed by more shows in Belgium, Germany, Italy, and Switzerland in June, July, and August.

Mastermind Justin Greaves comments: “Hello rockers! We are stoked to bring a fine selection of our songs to you this summer. Make sure to catch our shows this time round; we are not the most touring band. See you in the sun!”

CRIPPLED BLACK PHOENIX have previously released a clip for the track “Scared and Alone”, which has been created by renowned Romanian artist Costin Chioreanu. The animation revolves around the illness of depression, which is represented in song and visuals by the metaphorical “black dog” – a slang term expressing this severe and dangerous medical condition.