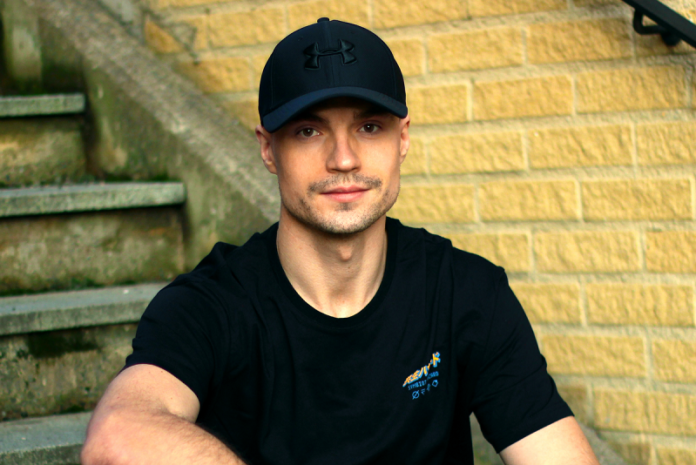 Hot on the heels of his well-received fourth studio album, ‘One 4 The Road’, Swedish vocalist and multi-instrumentalist Michael Palace (aka Palace) has announced the release of a special ’80s covers EP entitled ‘Retrospection’. Out on 11th November, the digital release sees him covering songs by Mr. Mister, Night Ranger, Easy Action and Aviator. A single and lyric video for ‘Kyrie’ (originally by Mr. Mister) is available from today.

Once again, Palace has handled all the instrumentation and production for the EP. As with his four unabashedly massive sounding AOR/Melodic Rock albums to date, it maintains his love affair with the sounds and imagery of that golden decade.

Palace has further honed his skills as a musician, songwriter and studio wizard with artists such as Kent Hilli (Perfect Plan), Fans Of The Dark, The Murder Of My Sweet, Houston and Find Me (featuring Robbie LaBlanc).