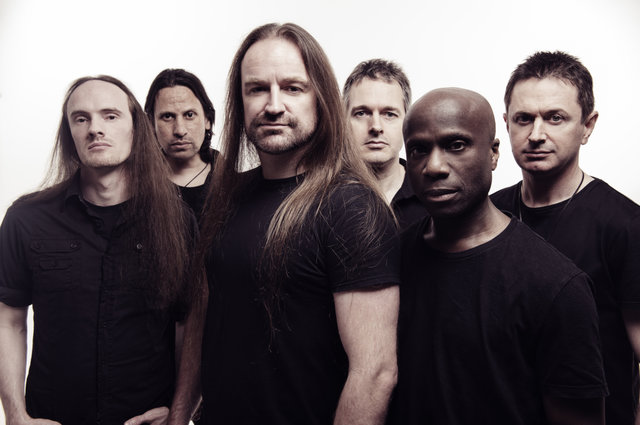 After ten successful years with the label Nuclear Blast, British progressive protagonists THRESHOLD have signed a new contract and extended their partnership with the label. Furthermore, they have also announced plans for their next release. THRESHOLD are currently recording their 11th masterpiece at Thin Ice Studios in England, a new concept album that will be called ‘Legends Of The Shires’. It is being produced by Karl Groom and Richard West and it’s scheduled to be released later this year. More information will be revealed soon.

But that’s not enough:the band is also announcing the dates for the ‘Legends Of The Shires’-Tour 2017 where you’ll be able to fully experience songs from the new album on stage! This European Tour includes a one-off UK date at London’s O2 Islington Academy on 10th December.
Tickets on-sale now and available here:
http://www.ticketweb.co.uk/event/YDH1012T?brand=o2academyislington&camefrom=AMG_ISLINGTON_thhld

Richard West comments: “It’s great to be announcing these tour dates so soon, we can’t wait to get on the road and perform for you. Our new album is coming together perfectly, we’ve got a lot of strong material so it might be our longest one yet.”

The last record of the band was their live album ‘European Journey’, which was recorded during the November 2014 ‘For The Journey’ tour and consists of 15 live tracks.

Order the live CD here with a signed insert:  http://bit.ly/ThresholdSigned