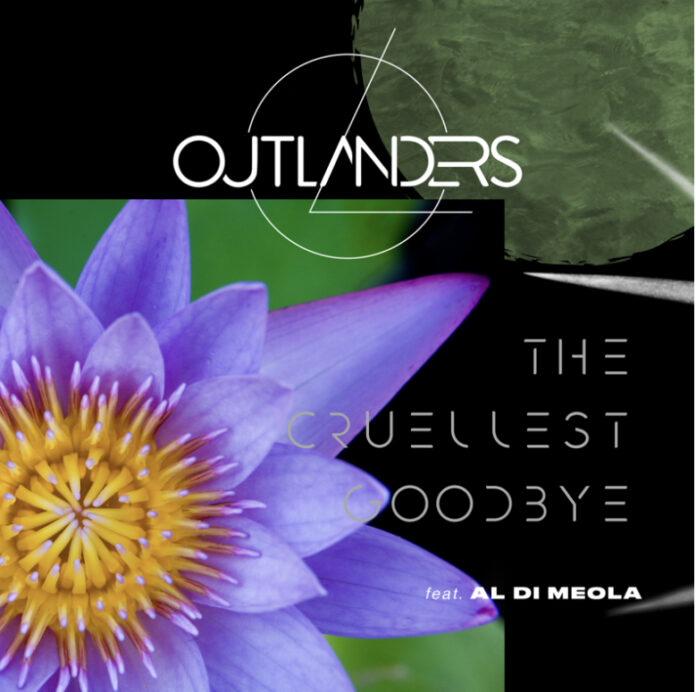 One month after the release of their first single, OUTLANDERS release the official visualizer to “Closer To The Sky” this Friday, December 17, at 18:00 CET, while announcing their brand new single “The Cruellest Goodbye”, which will be released on January 28, 2022.

The official visualizer for “CLOSER TO THE SKY” can be viewed here:

The soulful and almost tender lyrics of “The Cruellest Goodbye” blend skilfully with the rhythmic sounds of Al Di Meola’s guitar playing. The light guitar and driving beats, combined with Tarja’s crystal clear voice, make this one of the strongest and catchiest songs. This second song is another glimpseto a planned OUTLANDERS album and shows once again how multi-faceted this unique sound is.

OUTLANDERS’ new single “The Cruellest Goodbye” is the second of eight singles and will be released on January 28, 2022 as a limited edition 7″ vinyl exclusively at Tarja’sonline store and digitally at earMUSIC.

Previous article
SEE THE GLORY
Next article
ARTIST OF THE DAY: HENNING