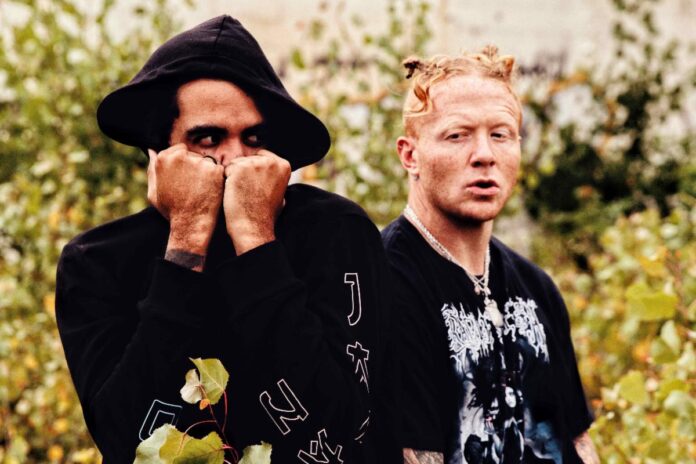 Flint firebrands, KING 810 have announced their first UK dates in two and a half years, as part of a European run this May. Tickets are on sale now at this link.
Discussing the tour in typically dry fashion, frontman and band visionary, David Gunn comments: “Amidst a pandemic & a pending war, the world’s worst band will be providing a most insignificant soundtrack in select locations across the UK & EU.”
Check out the tour trailer below. Support comes from CABAL, plus the debut shows from YAVID (KING 810 frontman, David Gunn’s solo project) and BORN A NEW.

The band released their current studio album, AK Concerto No. 47, 11th Movement In G Major back in November 2020, which has since birthed several singles, including the chunky riff-laden Hellhounds, the track from which the tour takes its name. Check out the official video for Hellhounds, directed by David Gunn, below.