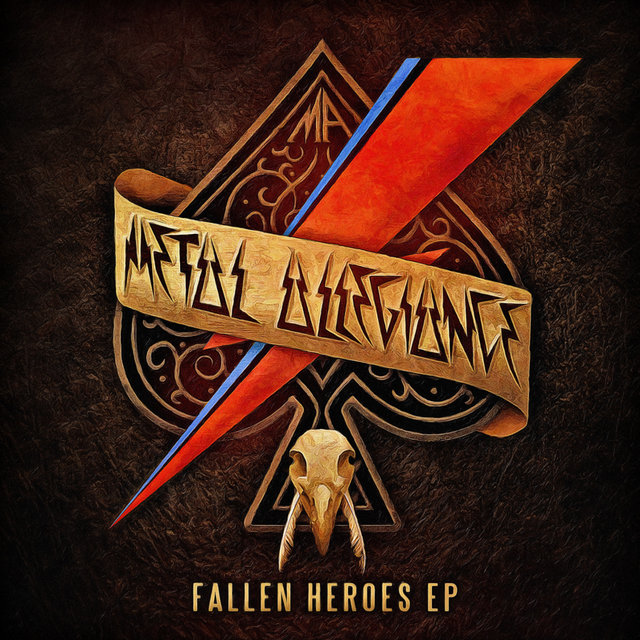 On Friday, METAL ALLEGIANCE released their newest EP, entitled Fallen Heroes, which pays homage to the 3 legends – Lemmy Kilmister, David Bowie, and Glenn Frey – who impacted not just their lives but the world as well.

To celebrate the band’s new EP, they released the fourth video trailer which features Mark Osegueda talking about his cover of “Suffragette City” by David Bowie. Check it out on the Nuclear Blast YouTube channel:

Mark Osegueda comments about David Bowie: “He transcended so many more things then just the word musician. He was a true original and made people feel as if they were apart of something. He made you feel comfortable within your own skin about being different and apart from the masses.”