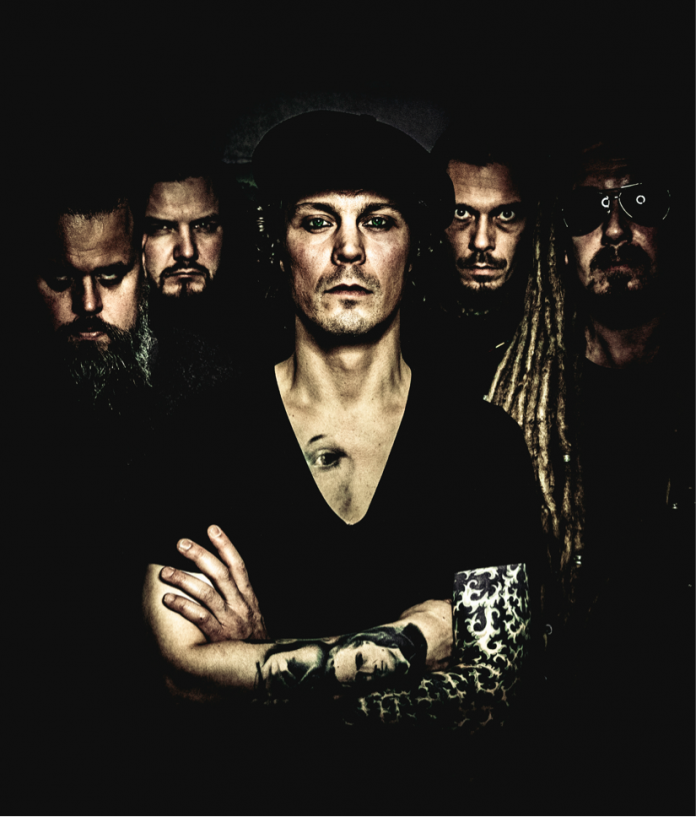 Following a long radio silence, Finnish rock giants HIM have announced a farewell tour, closing the final chapter on their 26 year career.

“After quarter of a century of Love and Metal intertwined we sincerely feel HIM has run its unnatural course and adieus must be said in order to make way for sights, scents and sounds yet unexplored. We completed the pattern, solved the puzzle and turned the key. Thank you.” says frontman Ville Valo

Formed in 1991 by vocalist Ville Valo, guitarist Mikko “Linde” Lindström and bassist Mikko “Migé” Paananen, HIM truly stand out as one of the rock world’s most unique acts. Beautifully blending metal, goth and hard rock with deep, thoughtful and moving lyrics, HIM offered the world a new take on the metal genre, which became known as Love Metal (also the title of their fourth album).

Over the course of eight studio albums, HIM captured the hearts and minds of fans across the globe, drawn by their irresistible and inimitable style. Under the banner of their Heartagram logo – a potent symbol encapsulating the juxtaposition of the light and dark, the fierce and forlorn, and the evil and love found in their music – HIM filled venues and crashed charts the world over, collecting numerous awards, gracing countless magazine covers and becoming the first Finnish act to achieve Gold status in the USA.

Now, four years after the release of their last studio album ‘Tears On Tape’, HIM are saying farewell, taking in 14 countries across 35 shows for their final goodbye.

“At the end of 2017 we will be released into the wild.” says bassist Mige. “Before this event of great transformation we would love to offer you one last chance to experience our live performances in His Majesty’s service. It shall not be a weepfest but a celebration of love metal in all its lovecraftian glory! See you there!”

Catch HIM for the last time at one of the following shows:

U.S. and FINNISH DATES TO BE ANNOUNCED