Okay In The UK 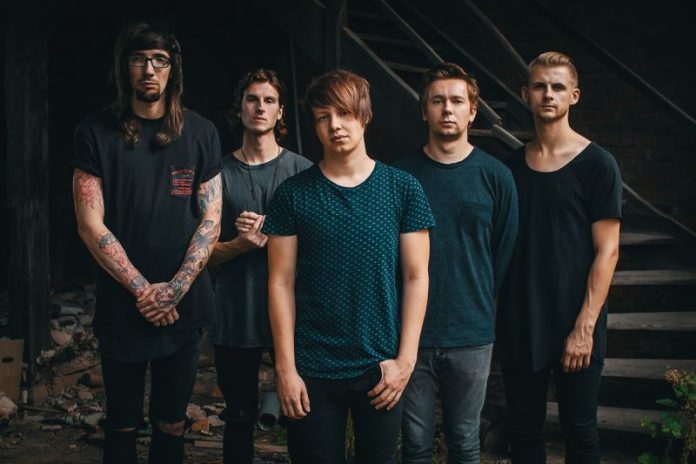 German modern metal 5-piece Annisokay will return to the UK in March 2017 for their debut UK headline tour, joined by special guests Griever. The shows will be in support of their latest album Devil May Care, out now on Long Branch Records/SPV.

The band recently released the video for ‘Blind Lane’, check it out here:

Devil May Care is the band’s third studio album and follows their 2015 release Enigmatic Smile which entered the German album Top 100, as well as their critically acclaimed 2014 debut The Lucid Dream[er]. Marcus Bridge of Northlane and Christoph von Freydorf of Emil Bulls are featured as special guests on the new album.

Once Germany’s best kept secret, ANNISOKAY are rapidly becoming rising stars of modern rock/metal music. Their driving rhythmic backbone, great sense of melody and uniquely diverse vocals that range from soulful singing to aggressive screams make up their trademark sound, which they further explore on Devil May Care. After numerous tours of Europe, including the UK, Germany, Austria, Switzerland, France and Russia, the band are primed to impress on a global stage with this new release.

Annisokay also kick off their European tour dates with Eskimo Callboy, Palisades and Her Name In Blood today, dates are as follows:

Previous article
Just Too Much
Next article
Light The Way