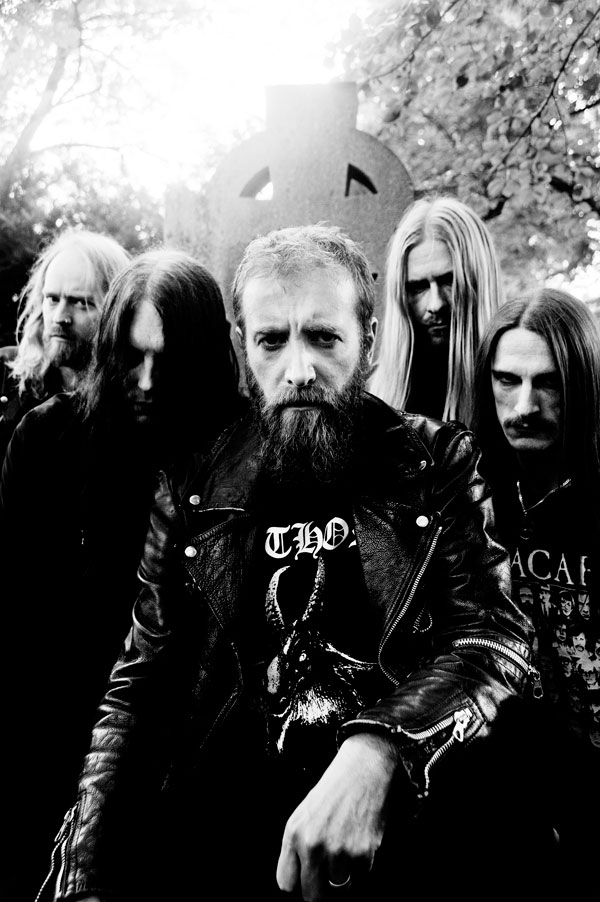 And you can open!

Bloodbath’s one off ‘Winter Bloodbash’ London show on 18th December at the Electric Ballroom is set to become even more gruesome with the addition of Belgium’s death metal stalwarts Aborted who state:

‘We are extremely honoured and humbled to be playing with Bloodbath in London this December. Bloodbath have been one of our absolute favourite bands ever since they released their first Ep and for sure this night will mark an evening to remember. We will be premiering some new material of our own so make sure to come on down there you bastards and party with us all!’

For the past 12 months Bloodbath have taken their brand of supreme, unrelenting death metal across the globe to the likes of Tuska Open Air, Hellfest, Sweden Rock Fest and Maryland Deathfest but with no sign of a UK performance. Now, after close to a year of waiting, and despite the 13th candle having long gone out, Bloodbath will rise once again in celebration of all that is unholy at the holiest time of the year.

Bloodbath, the titans of death metal from Stockholm, Sweden, notable for the inclusion of Katatonia, Opeth and Paradise Lost members, have also decided to launch a competition for a UK band to open up for them at this show. An early Christmas gift you could say. While in some cultures Christmas is seen as a time to reward those who have been well behaved, in others it is anything but. Bloodbath vocalist ‘Old Nick’ comments:

‘In folklore, a horned, Christmas devil known as Krampus punishes those who have misbehaved during the festive season. For this show we’d like to embody the anti-Krampus and reward the most blasphemous and twisted of bands, by allowing them to join us on this almighty line-up. Whether you have been naughty or nice this year you should definitely attend our Winter Bloodbash and celebrate with us!’

At the end of this month members of Bloodbath will pick out their 3 favourite bands and put them forward to their fans to vote for the one act that should be added to the Winter Bloodbash.

Bloodbath released their latest album ‘Grand Morbid Funeral’ in November 2014. A new high-point of brutality for Bloodbath, it was the first album to feature new vocals Nick Holmes of Paradise Lost.