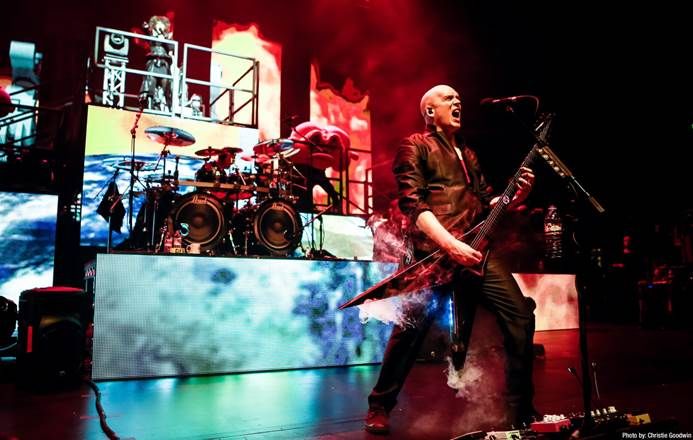 Earlier this year, Devin Townsend Project played an incredible sold-out show at London’s legendary Royal Albert Hall venue, bringing the story of Ziltoid to life on stage as well as playing tracks from across his back catalogue. This larger-than-life evening was captured on film and is set to be released on the 13th November 2015. A special teaser clip for the live release has been launched and you can view that here:

The release will arrive in several formats including an Artbook of 44 pages incl. the entire concert as well as extensive behind-the-scenes bonus footage and a full documentary, pressed on 3 CDs, 2 DVDs and a Blu Ray Disc, as Special Edition Digipak with 3 CDs and a DVD and as BluRay including the entire show and bonus material. You can pre-order all formats now from the following links: