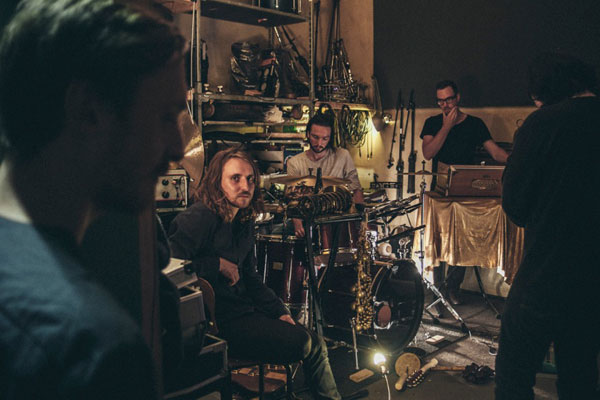 Noisey is now playing the entire third album by Belgian post-rock collective The Black Heart Rebellion entitled “People, when you see the smoke, do not think it is fields they’re burning” due out next Friday, October 23rd via 9000 Records (Consouling Sounds).

Listen to the album here.

Pre-orders for the double vinyl and cd versions are now available at this location.