Here Is The News: Get Naked With Temperance Movement 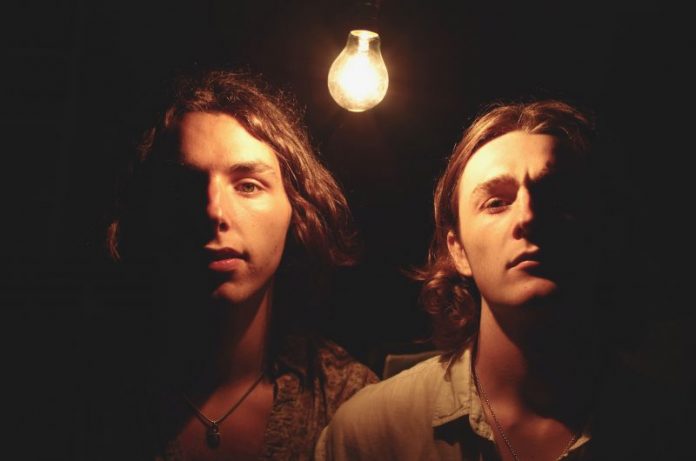 November 7, 2017
Reading time: 2 min.
Facebook
Twitter
Pinterest
WhatsApp
Linkedin
Email
Print
Telegram
Copy URL
By Andy Thorley
Naked Six are an exciting new two-piece band based in York that bring a unique blend of alternative rock, grunge, schizoid blues, fused together with a post punk attitude.
Delivering high octane, contemporary edged rock, Naked Six’s electrifying live performances to date have seen the band making a name for themselves and firing up audiences with their powerful songs and compelling lyrics.
Currently touring with The Temperance Movement on their sold out UK tour this November, Naked Six are carving a deep groove and earning their stripes as new torchbearers of the British modern rock scene.
Seb Byford (vocals/guitars) and Tom Witts (drums) say, “This is our first tour, and we couldn’t be happier with the way things are going at the moment. The Temperance Movement are a class band to be on the road with, and we’ll be relishing sharing the stage with them every night. “

“’Broken Fairytale’ is about how I feel”, explains Seb, “a lot of guys these days are afraid to show or let loose their emotions and how there’s a lack of care for the people and things going on around us. It’s a beautiful world we live in but a very cruel one too. We didn’t expect much when releasing it at first but it’s had a great response so far and we’re over the moon at how it’s resonating with music fans.”

. Naked Six on You Tube