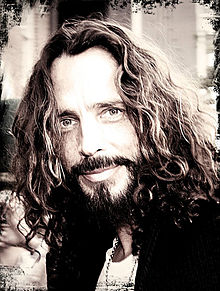 Cornell’s representative, Brian Bumbery, called the death “sudden and unexpected” and said his wife and family were shocked. The statement also advised that the family would be working closely with the medical examiner to determine the cause and asked for privacy.

As well as being the leader of two huge and influential bands like Soundgarden and Audioslave he also released several solo albums and was a member of Temple Of The Dog with members of Pearl Jam.

A tribute article to the work and legacy of Chris Cornell will be on the website in the coming days.

R.I.P Chris.  Thank you for the music.  The thoughts of Maximum Volume are with his family, bandmates and friends.