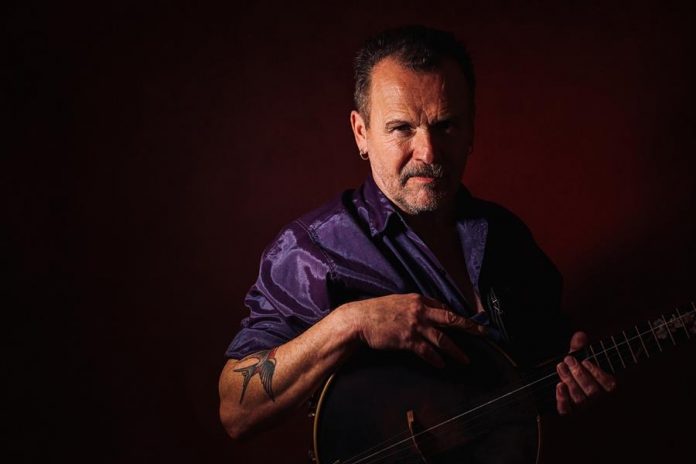 The brand-new studio album, his first new solo work since 2013’s widely praised ‘Vagrant Stanzas’, will be available in standard and deluxe CD, digital download and standard vinyl (the latter through Vinyl 180).

Watch the video trailer for the album HERE

‘Trails & Tribulations’ is a collection of songs about nature, about travels and about real life stories. There are traditional songs, poems and contemporary songs by great writers, and songs that I had to write because nobody else knew what I wanted to say. I travel, I learn songs, I write and try to get better at the skills required for me to do my job. I look at the world as I pass by, on the road, out of the train window, or as I stop and pay close attention to the square foot under my nose. There is so much to see and to hear and to inspire and to try and understand. I had a huge amount of fun playing and recording these songs, using different instruments, different noises, old friends and new ones, all of whom brought so much to the mix. Martin Simpson, April 2017.

Produced and engineered by Andy Bell, ‘Trails & Tribulations’ features some of Martin’s most inventive playing yet, showcasing his virtuosity on a variety of instruments including acoustic guitars, resonator guitars, Weissenbown lap steel guitar, electric guitars, 5 string banjo, ukulele – and voice.

Martin will tour extensively this year, including a headline set at Cambridge Folk Festival in the summer and London’s Kings Place in autumn, following the release of ‘Trails & Tribulations’.

Hand in hand with his long and storied solo career, Martin has been central to seminal collaborations like The Full English, The Elizabethan Sessions and Simpson Cutting Kerr. He has worked with a dazzling array of artists from across the musical spectrum: Jackson Browne, Martin Taylor, June Tabor, Richard Hawley, Bonnie Raitt, Danny Thompson, David Hidalgo, Danú, Richard Thompson and Dom Flemons, to mention a few. He is consistently named as one of the very finest acoustic, fingerstyle and slide guitar players in the world and is the most nominated musician in the history of the BBC Folk Awards, with a remarkable 31 nods. A true master of his art. 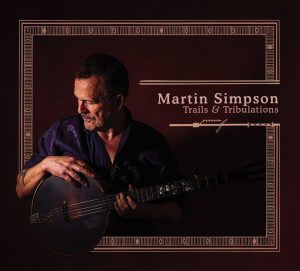 For a full listing of Martin’s 2017 concerts, please visit : www.martinsimpson.com/gigs

Pre-order the album at the following link: http://smarturl.it/umdp3x