The New One Is Something New 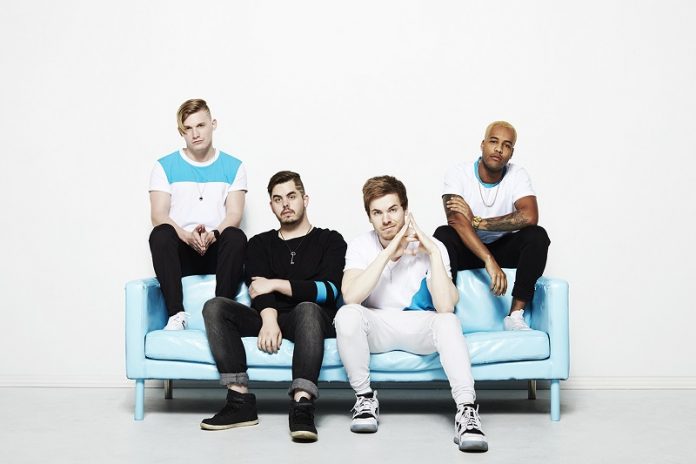 Set It Off has released a brand new song from their upcoming new albumUpside Down today! Fans can stream and watch the lyric video for “Life Afraid” here:

Upside Down will be released on October 7th, 2016 through Rude Records. The album was recorded in Los Angeles, CA with producers Brandon Paddock (Panic! At The Disco, Avril Lavigne, Pentatonix), Erik Ron (Saosin, Panic! At The Disco) and Mike Green (5 Seconds of Summer, All Time Low, Cassadee Pope). It was chosen as one of the “Most Anticipated Albums of 2016” by Alternative Press Magazine and is now available for pre-order by visiting http://setitoffband.com/.

In a joint statement, the band says, “We are all extremely excited to be releasing our new record Upside Down, and for the world to finally hear what we’ve been working so hard on for the past year. We are anxious for fans to hear our new songs, as they are our most mature work to date. We had the opportunity to write with Alex Gaskarth from All Time Low who is both an inspiration and a friend to the band. We’ve challenged ourselves to break down genre walls – pulling influences from pop, hip-hop and R&B. Brace yourself – this is Set It Off”

Previous article
What A Grey Day!
Next article
King Coles