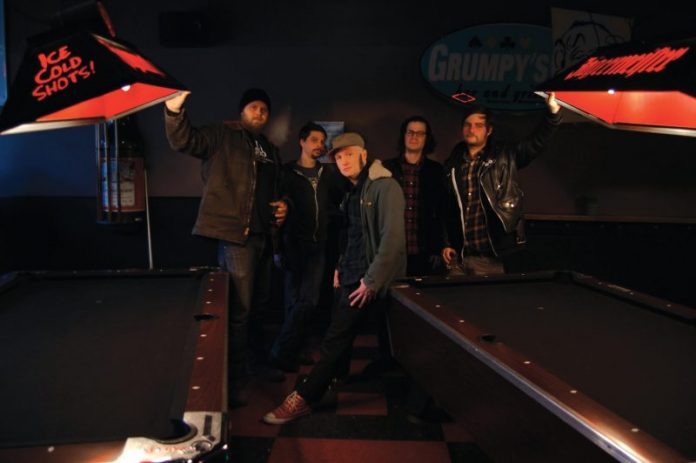 August 12, 2016
Reading time: 2 min.
Facebook
Twitter
Pinterest
WhatsApp
Linkedin
Email
Print
Telegram
Copy URL
By Andy Thorley
All the details about live album here
Since the dawn of the band, Nato Coles & the Blue Diamond Band have been known for killer, high-energy live performances – and now, here’s a live album to prove it! With a crowd of friends
in attendance, the band recorded a series of shows at Grumpy’s, their favorite downtown Minneapolis dive, and the result is this record: Live At Grumpy’s (you can pronounce the word ‘live’ however you like). And this album isn’t just a rehash of stuff you already own: Live At Grumpy’s features crowd favorite Blue Diamond Band setlist staples from Nato Coles’s previous bands such as “Coffee Cup” and “An Honorable Man”,the brand new instant classic tune “Standing On The Corner Alone”, and lots more rock’n’rollery you can’t find anywhere else! You’ve seen and heard them play these songs, you’ve danced and sang along and spilled your drink gettin’ crazy, but never did you have the chance to actually own them and listen to them on your preferred music playin’ device… until now! And with a couple of their best tunes off Promises To Deliver thrown in, you’ve got the perfect Blue Diamond Band show in live album form. Live At Grumpy’s is a complete party from start to end – and you won’t want the party to end, believe me! – Nato Coles, July 2016 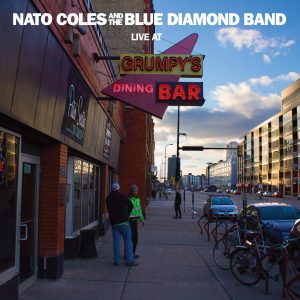