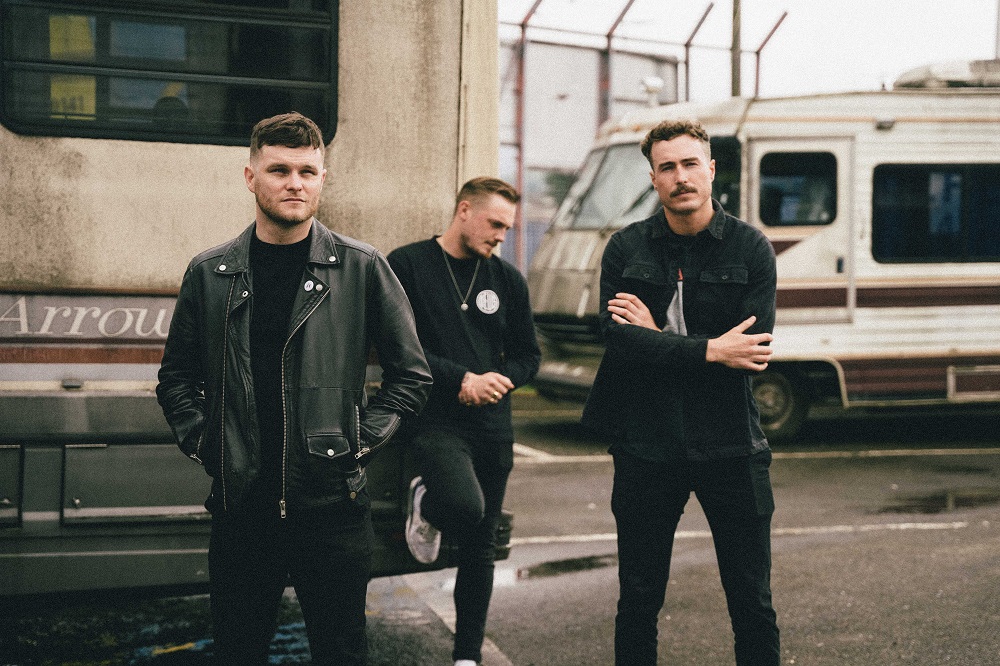 Aberdeen trio, Cold Years, have announced the release of their new album, ‘Goodbye To Misery‘, set for release on Inside Job/MNRK on April 22nd.

‘Goodbye To Misery’, the ambitious follow-up to the band’s acclaimed debut, Paradise (2020). Recorded by Neil Kennedy (Creeper, Boston Manor, Milk Teeth) in May 2021 at The Ranch Studios in Southampton, Goodbye To Misery is 12 tracks born out of the want for a more positive future rather than the self-destruction and misery of its predecessor. “This record is us saying you can break away from those things that are bringing you down,” frontman Ross Gordon explains. “It‘s about standing up for yourself and not letting anybody tell you what you should or shouldn‘t be doing. It‘s a defiant statement.”

To mark the announcement, the Scottish punks have released a new single and album opener, ’32’.

Speaking of the song, frontman Ross Gordon says, “This is our ‘fuck this, let‘s just get out of here’ track and the track that best channels the message of the album,” Gordon adds. “It‘s about overcoming hardship and growing as a person — facing all of your fears and insecurities — and realising that you‘re never alone in that. It‘s over-the-top; it‘s punk rock on steroids and we can‘t wait to play it live.”