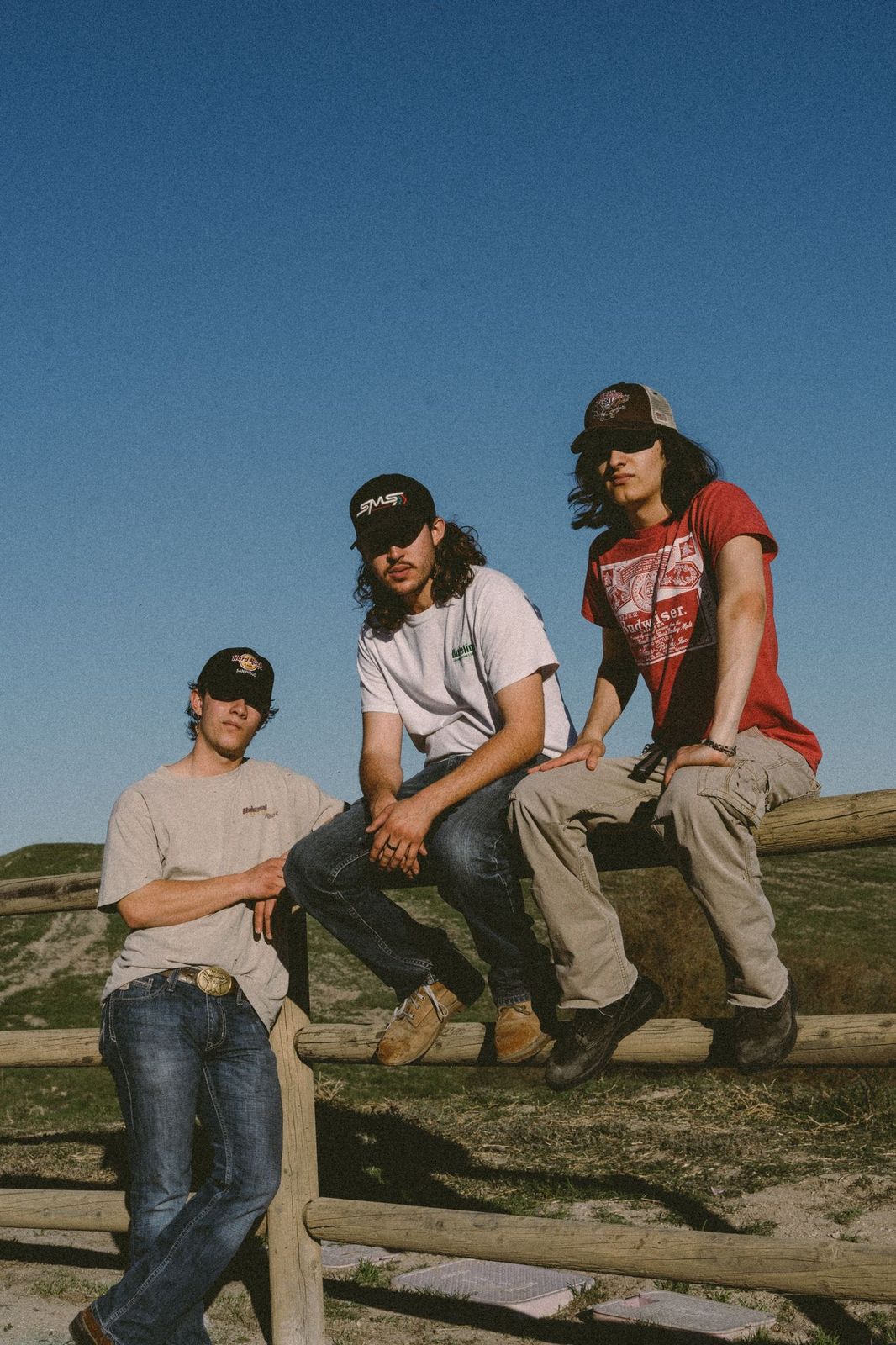 Los Saints released their EP ‘Welcome To Confusion’ via ENCI Records back in June.

The band describe themselves as “familiar yet foreign all at once, a reflection of listening habits that range from halcyon dream pop to contemporary hip hop and everything in between.”

Not exactly our usual ball park, so it was fun to sit down with the bands Angel Mariscal to learn about some stuff we’d never hear of before, as he picked his top five tracks.

This song has such a beautiful mix of your basic four piece band instruments and all else! All else being orchestra instruments such as violins and cellos and electronic instruments such as the synth. I heard this track after my sister invited me to a CTE concert. I wanted to familiarize myself with their latest work and it ended up sucking me into their world.

I was in high school when I first heard this song. The emotions that that he could emit with his vocals in combination with the instruments amazed me. Because of this, all of the songs on the album struck a chord in my heart, not by relating to the lyrics because I’m not a millionaire but because, despite each track having mostly a single vocal layer, the emotions from the tracks are so easy to absorb. My favorite track and example of why I love this album so much is the song “Starboy”. Every time the chorus hits, it hits you with a greater intensity than the last.

It’s so hard to pick a favorite track but If I HAD to pick a favorite song with a music video, it has to be this one. Whatever beat/song Mac Miller jumped on, he was always so comfortable. His music as a whole is the definition of “sky’s the limit”, because, while his sound is always recognizable, as an artist,  he was never boxed into a single style of music and that’s really inspiring. I heard this song around the time I was getting into more modern rap and hip hop and besides it  being one of the many songs by him that I used to break the rewind button on my bass boosted skull candy’s, it’s one of the many that made me fall in  love with sombre, melancholy thoughts. Thanks for leaving gold behind Larry.

When You Sleep – My Bloody Valentine

I got into My Bloody Valentine about two years ago and I wish I had gotten into them sooner. The songs blend of shoegaze and moody lyrics really hit home with me because around the time I remember feeling depressed over a previous relationship. This song inspired me to write again after a time of taking a break from song-writing. Now I have a bittersweet relationship because of the bad memories it brings but also all the way the song was there when I recovered from my depression.

A good friend of mine put me onto this song and at first I really didn’t pay much attention to it. Luckily I had added it to a playlist and would hear it from time to time until one day I caught myself singing the melody. I started to listen to this song religiously and would recommend it to everyone I knew. This is truly one of my all-time favorite songs.

And to finish, here’s one from the band themselves.

to buy/stream the EP, or find the band on socials, click below