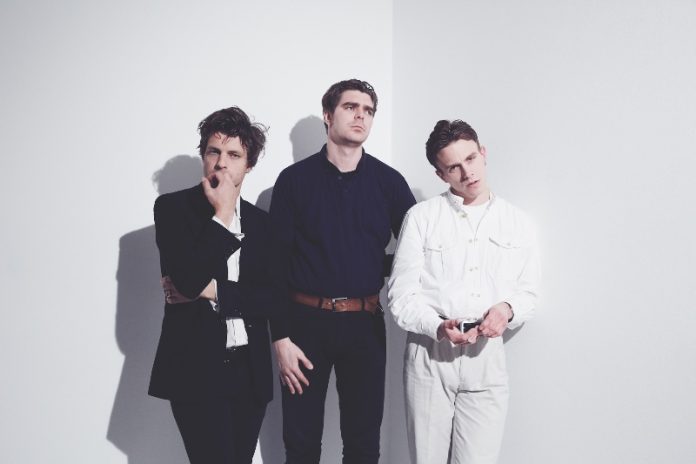 Experimental Danish trio Less Win have revealed a music video for ‘Rituals’, the opening track from their debut UK album, TRUST, due for release on June 17th 2016 via The Big Oil Recording Company.

Filmed in Denmark’s prestigious National Gallery, ‘Rituals’ arrives surrounded by a chaotic, but divine, collection of plaster-casts of artwork spanning the last 2000 years as Classical Greek, Egyptian and Roman figures stand side-by-side with Renaissance religious sculpture, and more modern forms of art. “The idea of a dancer performing a piece to accompany this song – her performance being a ‘ritual’ in itself – reinforces the themes behind the lyric; the idea that people repeat things, perform tasks and make personal decisions that become so ritualised that they lose any objective meaning. They become force of habit,” drummer Matthew Moller reveals. “For her to be dancing amongst art that in itself embodies an ideal of religion and culture, divinity and other human rituals is heavily ironic and humorous to us.”