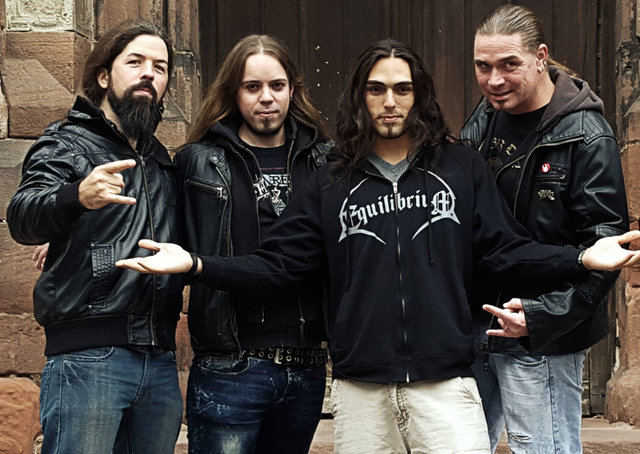 German epic metal pioneers, EQUILIBRIUM, will set aflame a brand new bonfire this summer with their fifth studio album. Guitarist, composer and lyricist René Berthiaume spent almost two years working on this new opus called ‘Armageddon’. The result is rather dark, yet still contains the bombast and folk elements of the previous records.

This time, the album was recorded, mixed and produced by René himself and was mastered by Maor Appelbaum (Los Angeles). The cover artwork was again created by Skadi Rosehurst.

René states: “Once more, Skadi created a wonderful piece of art, which captures the more darker atmosphere of ‘Armageddon’ perfectly. As on the album, you can discover a lot of details in the artwork as well. Skadi’s style – traditionally drawn motifs become one overall picture digitally – fits marvelously to our music. Again and again, it’s an exciting feeling if the music becomes even more concrete and livelier by the artwork.”

‘Armageddon’ will be released on August 12th, 2016 via Nuclear Blast Records.
Stay tuned for more details! 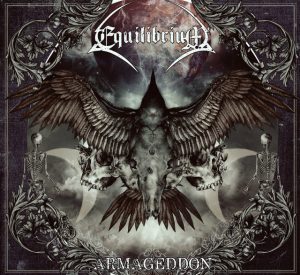